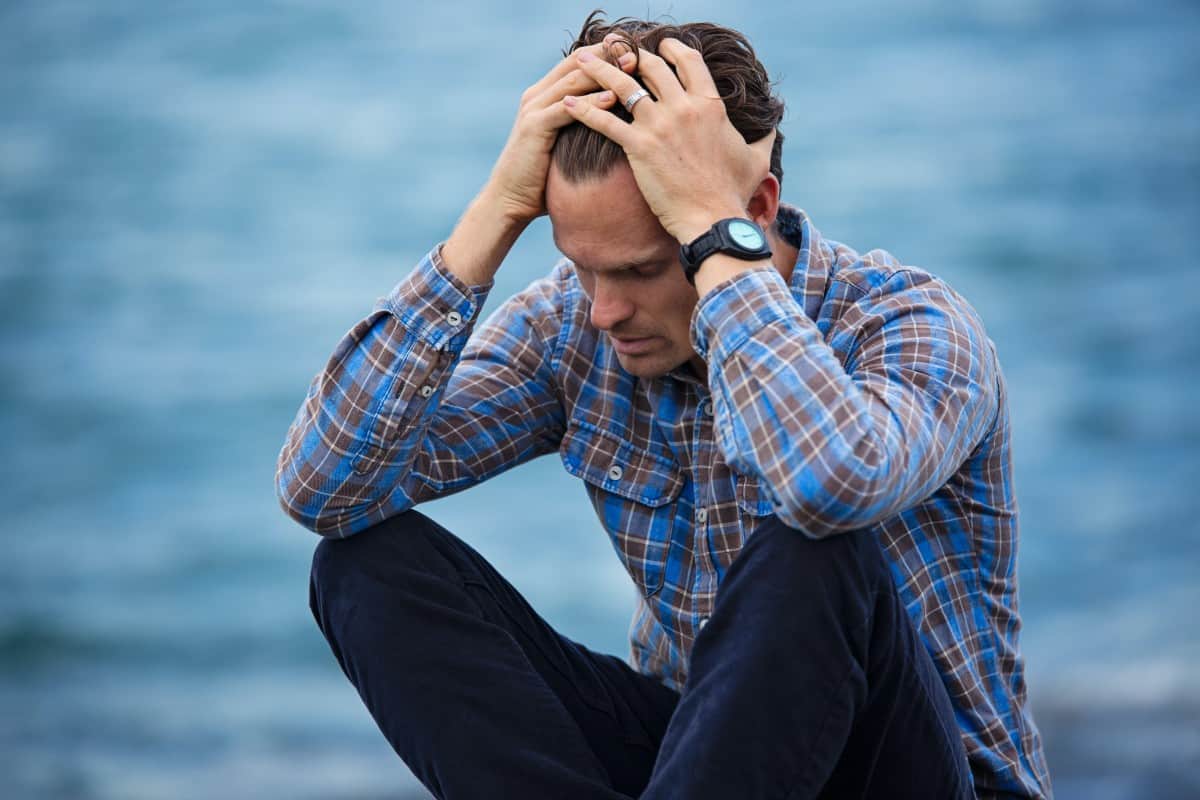 Summary: High levels of perceived stress, depressive mood symptoms, and suicidal conduct in the teens who regularly used energy powder beverages may be explained by the mood swings and irritability brought on by caffeine overdose or withdrawal.

Energy drinks are widely consumed around the world. The global market for energy drinks is anticipated to reach $86 billion USD by 2026, with sales in the United States alone exceeding USD 3.7 billion in 2020.

With the rise in popularity of energy powder drinks and manufacturer claims that they boost productivity, mood, and alertness, there have also been worries about potential detrimental health effects, especially among younger consumers.

We do not directly experience depression after using energy powder drinks. Instead, they have caffeine, which has been shown to improve mood. But they can harm you if you have mental health problems.

Please keep reading for more information on how caffeine affects our bodies and contributes to depression and other health problems.

A prolonged sense of sadness and loss of interest are symptoms of depression.

Clinical depression, also known as major depressive disorder, affects how you feel, think, and behave and can cause several emotional and physical issues. You can find it challenging to carry out your daily tasks, and you might occasionally think life isn’t worth living.

You might only experience depression once in your lifetime, but most people experience many bouts. Symptoms can include any of the following and may last for the majority of the day:

Additionally, medical issues like thyroid, brain tumors, and vitamin deficiencies can mirror the symptoms of sadness, so it’s crucial to test out any general medical diseases.

In any given year, depression affects one in fifteen persons (6.7 percent). Additionally, 1 in 6 individuals (16.6%) will at some point in their lives experience depression.

Depression typically first manifests itself in late adolescence to mid-life. Depression is more common in women than in males.

According to research, one-third of women will go through a significant depressive episode at some point in their lives.

Due to its advantageous effects on cognition, the amino acid taurine is another critical component in most energy beverages.

One of taurine’s many advantages may be its role in proper brain development.

If you experience anxiety or depression, you are aware of its adverse effects on your academic performance, professional performance, and general quality of life.

According to a study, taurine may lessen sadness by changing the signaling cascades connected to depression in the hippocampus.

But that doesn’t imply you need to start consuming energy drinks. Headaches, nausea, and vertigo are just a few negative consequences that too much taurine can produce.

Simple table sugar (Sucrose) is the most often used type of sugar, but there are several others, such as glucose, lactose, and fructose. They are all viewed as carbohydrates.

While it can provide an instant energy boost, it wears off quickly.

Numerous health issues, including metabolic diseases, cancer, and asthma, have been linked to chronic inflammation. Inflammation and depression may be related, claims one study.

Your chance of developing depression, mental illnesses, and several chronic health issues may arise if you consume too many simple sugars.

The video below clearly explains the relationship between sugar and depression.

Caffeine is a psychoactive drug, which means it may have an influence on particular nervous system processes, ranging from mood to other cognitive functions.

The following beneficial effects have been connected to caffeine:

Contrarily, caffeine should only be consumed occasionally. Caffeine has negative consequences, which you will likely experience if you exceed the 400mg limit.

Caffeine has the following negative effects:

Scientific studies on the connection between caffeine and depression typically find that caffeine can lessen the likelihood of developing depression.

Numerous studies have found that drinking coffee may even reduce the chance of suicide.

A study suggests that some coffee ingredients may help counteract the negative effects of depression.

Coffee also contains ferulic, caffeic, and chlorogenic acids. These acids can reduce the inflammation of nerve cells that develops in depressed people’s brains.

However, mood swings and irritation brought on by caffeine overdose or withdrawal may be to blame for high levels of perceived stress, depressive mood symptoms, and suicidal conduct in adolescents who regularly drink energy powder drinks.

Some energy powder drinks may leave you feeling odd or ill due to the presence of caffeine, sugar, or other equivalent chemicals.

These ingredients may provide users of energy drinks a boost of energy right away. But with time, one might start to feel lethargic and melancholy.

The consequences of depression are considerably exacerbated by increased coffee intake. Withdrawal from caffeine is a significant factor in our mood swings.

Even if the majority of energy powder drinks have improved over time and now contain specific vitamins, minerals, and a moderate amount of caffeine, it is still advisable to carefully read the label of an energy powder drink to ensure that the ingredients are both outstanding and appropriate.

How To Treat Depression?

Depression is one of the most manageable mental illnesses. Most depressed patients—between 80% and 90%—finally benefit from treatment. Almost all patients have some symptom alleviation.

A health care provider should conduct a thorough diagnostic evaluation that includes a physical exam and an interview before making a diagnosis or starting treatment.

In rare instances, a blood test may be performed to ensure that a medical condition like a thyroid issue or a vitamin deficit is not the cause of the depression.

To provide a diagnosis and determine a course of action, the examination will pinpoint particular symptoms, examine medical and family histories, and cultural and environmental factors.

After starting treatment, the effects of antidepressants may not become apparent for two to three months. They may begin to show some improvement after a week or two.

You won’t feel worn out after taking a high-energy vitamin-like Outbreak Nutrition FPS. The caffeine and amino acids in one scoop of the powder are sufficient to prevent your body from adapting to the stimulant.

Traditional caffeine is not present in Outbreak Nutrition FPS. Instead, one meal contains 125 mg of caffeine anhydrous. It is a refined, dehydrated form of common caffeine.

It doesn’t include any more sugar, therefore your diet won’t gain more calories as a result. Instead, sucrose and acesulfame, two calorie-free artificial sweeteners, are used.

Also, four crucial vitamins are provided to strengthen your immune and metabolic systems. Taurine and L-theanine, two amino acids found in Outbreak, have antioxidant qualities that improve memory under pressure.

Ghost Gamer is a powdered energy drink that contains 150 mg of caffeine per two scoops and is free of gluten and sugar.

It is mild and suitable as an energy drink, in contrast to highly caffeinated alternatives. It promises to provide several advantages, including more energy and better focus.

This energy drink contains a sizable number of nutrients, such as a variety of amino acids, a wide range of vitamins, and a moderate level of caffeine, to help you get through the day at work, the gym, or while playing video games.

Because each scoop of your Ghost Gamer energy drink contains less than 1 gram of sugar, it is considered a sugar-free energy drink.