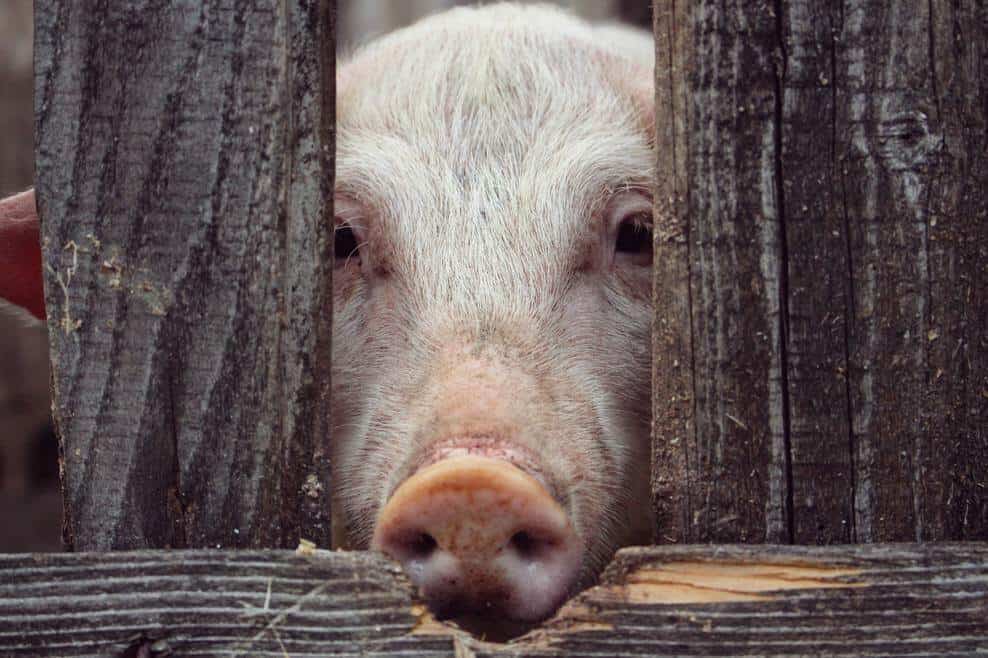 Celsius On-The-Go caters to a diverse set of individuals with different lifestyles, from entrepreneurs, athletes, and even college students, no wonder this brand has a wide market grasp. But, is this energy drink flexible enough to be able to cater to those with different diets and eating plans as well, specifically the vegan diet?

According to an official statement made by Celsius, their On-The-Go products are vegan.

But then again, it’s always best to do a medically and scientifically backed analysis for confirmation before completely believing claims like this.

So without further ado, let’s do that now.

Veganism is considered a movement and even a way of life for some people.

This movement is aimed to promote the practice of reducing or even completely prohibiting animal exploitation for entertainment, clothing, or food, hence the vegan lifestyle and diet.

For reference, the vegan diet is an eating plan that eliminates any consumption of food or beverages with animal products or by-products, even traces of animal products are not considered by those strictly practicing this diet.

This diet has been found to reduce body weight, improve glycemic control and is associated with increased insulin sensitivity and reductions in chronic diseases

To know more about this diet, do have a look at the video provided below.

Now, let’s get to the formula, starting with its nutritional components.

Overall, Celsius On-The-Go has a very low macronutrient content and is low in calories. All its vitamin contents are also vegan-friendly.

This formula also has three minerals that are also considered vegan-friendly and the amounts are safe to consume every day.

The formula is considerably low in calories and carbohydrates, apart from this, it is also considered fat-free.

Macronutrients are the fats, proteins, and carbohydrates that help your body in producing energy.

Now, let’s identify if the vitamins used in the formula are vegan.

There are seven vitamins found in Celsius On-The-Go.

These vitamins help make this formula healthier and better compared to other energy drink brands.

Here’s a list of some of the health benefits of these vitamins:

Are the vitamins in Celsius On-The-Go vegan?

The vitamins used in the formula are considered vegan.

As you can see, all the vitamins used to formulate this energy drink are made through a synthetic process, therefore, none of these compounds contain animal products or by-products.

This formula contains three essential minerals that are needed by your body to develop and function properly, these minerals are calcium, chromium, and sodium.

To get a better understanding of what these minerals do to your body, here’s a list:

Are the minerals in Celsius On-The-Go vegan?

Yes, all of the minerals in minerals can be eaten by vegans.

Although, take note that these minerals can also be found in non-vegan foods such as calcium being more common in dairy products.

Fortunately, there are a lot of vegan options in getting these minerals, thus keeping your body more healthy.

To get more calcium, people who are vegan can safely eat tofu, leafy vegetables, soy, and sesame seeds. You can also eat broccoli, and fruits to get more chromium. And lastly, you can eat foods such as nuts, imitation meats, and vegetables to get more sodium.

Now, let’s move on to the formula’s caffeine content.

A single serving of this formula contains 200 mg of caffeine.

Caffeine is a mind-altering drug that is commonly used by millions of people around the globe and belongs to a group of medicines called central nervous system stimulants. This stimulant is known to have the ability to alleviate fatigue and increase energy and focus levels.

Apart from this, caffeine can also improve your overall brain function and protect you from liver disease, diabetes, and liver cancer.

Despite the benefits provided by this drug, there are potential dangers to it as well, including but not limited to anxiety disorders, seizures, cardiovascular complications by causing disturbances in the rhythm of your heart, that’s why you must comply with the recommended daily caffeine limit set by the FDA which is around 400 mg.

Considering that the formula has 200 mg of caffeine per serving, proper precautions should be made, but then again, that discussion’s for another time, now, we focus on finding out if the caffeine in this formula is vegan.

Is the caffeine in Celsius On-The-Go vegan?

The caffeine in the formula is vegan.

Given that caffeine is naturally obtained from plant species or coffee beans, the extracted caffeine is, therefore, considered vegan.

Next, let’s take a quick look at the formula’s sugar content.

According to the FDA, any product containing less than 0.5 grams of sugar can be labeled as sugar-free.

Moving forward, let’s check out the ingredients used in the formula.

Celsius On-The-Go has four kinds of antioxidants in its formula, which are taurine, guarana seed extract, ginger root, and green tea leaf extract.

Found in most vegetables and fruits, antioxidants can help your body prevent cell damage and improve your overall health.

Are the ingredients in Celsius On-The-Go vegan?

The ingredients used in the formula are vegan.

Since most of the ingredients found in this energy drink are primarily obtained and created from plants, these ingredients can be considered vegan, as they contain no traces of animal products or by-products.

Now, for the other ingredients used in the formula.

There are five other ingredients in Celsius On-The-Go, which are citric acid, erythritol, sodium bicarbonate, sucralose, and silicon dioxide.

Most of them are sourced synthetically, while one ingredient which is citric acid, is sourced both in plants and synthethically.

Are the other ingredients in Celsius On-The-Go vegan?

The other ingredients used in the formula are considered vegan.

As you can see, most of the other ingredients used in formulating this energy drink are synthetically made, this simply means that the components mentioned below are created through a process of chemical synthesis.

Moving forward, let’s see if the formula is plant-based.

Is Celsius On-The-Go plant based?

The formula is not completely plant-based.

For reference, “plant-based products” is a term used to label products that are primarily derived from plants and are often consumed by those practicing a plant-forward eating diet, an eating plan focusing on foods primarily obtained or made from plants.

Now, let’s find out if this formula can harm your heart.

Is Celsius On-The-Go bad for your heart?

This formula may or may not be bad for your heart.

This formula claims to have a thermogenic effect that helps boost your metabolic rate – hence helping you lose weight in the process, and while this may be one of the reasons for the massive consumer base this formula has, it doesn’t necessarily mean that it’s good for most consumers.

What the brand failed to disclose is that this process can be severely dangerous for those with underlying medical conditions, especially those with cardiovascular complications.

Next, let’s compare the formula to one of the most popular energy drink brands out there, Red Bull.

Celsius On-The-Go is a popular energy-boosting formula like Red Bull. However, this has got to be the only thing that they have in common.

This is for the particular reason that Red Bull is filled with calories, amounting to 110 calories per serving while Celsius On-The-Go only has 10 calories.

Apart from this, their caffeine contents also have a big difference, Celcius On-The-Go has around 200 mg of caffeine per serving, while Red Bull has only 80 mg.

Here’s a list of other energy drink brands that are also vegan-friendly:

Next, find out if Celsius On-The-Go can harm your health.

Is it bad to drink Celsius every day?

No, you can safely drink Celsius On-The-Go every day, but there are exceptions.

But if your focus is on caffeine, then drinking more than 2 servings will be bad for you. As stated previously, the recommended caffeine intake for adults per day is 400 mg. Two servings of Celsius will amount to exactly 400 mg and therefore is not advisable.

In terms of vitamins, most of the vitamin content will go beyond the recommended limit if you also consume more than two servings.

But also take note that even though it exceeded the recommended limit, it is still below the upper limit, making it still safe to drink but may cause you unwanted side effects.

Personally, one serving is enough for you to experience the benefits of Celsius, and consuming more will do more harm than good.

To end this article, here is a concise conclusion of this analysis.

With this analysis, I can therefore confirm that the statement released by Celsius stating that their On-The-Go products are vegan is a hundred percent accurate.

This analysis showed that all the components used to make this energy drink are either obtained from plants or are made through a synthetic process.

Is Celsius On-The-Go Bad For You? 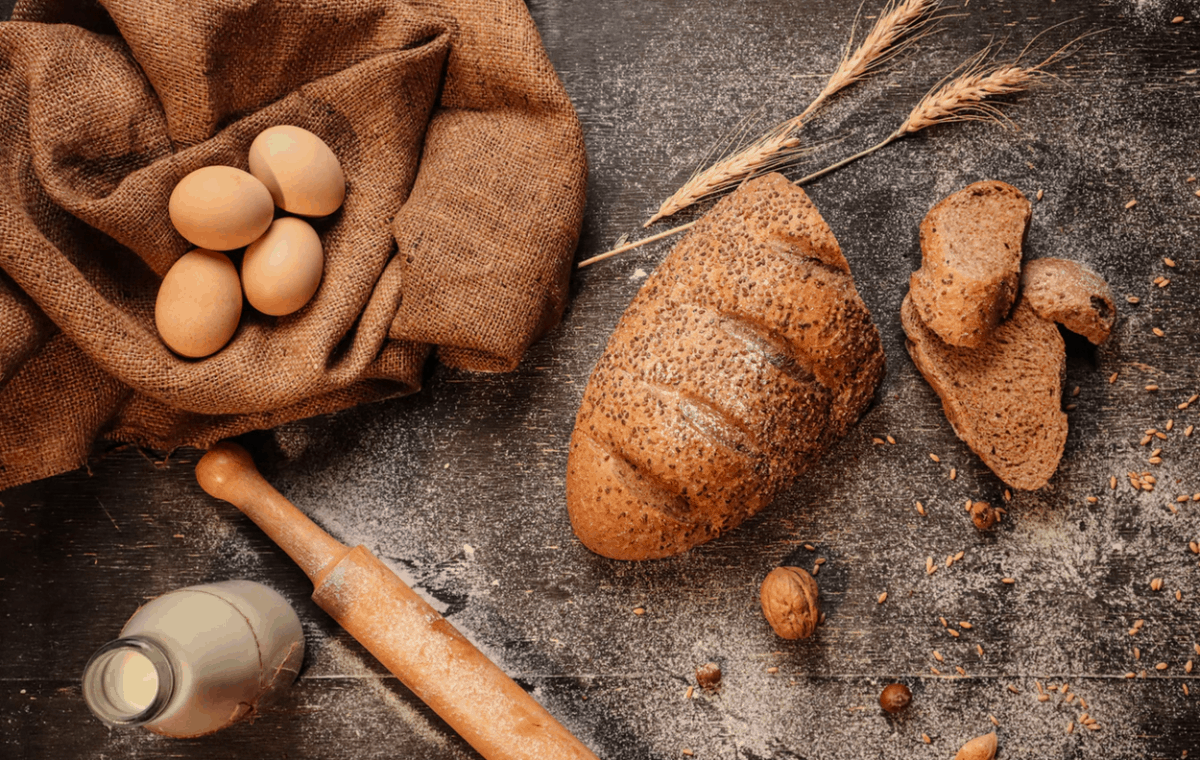 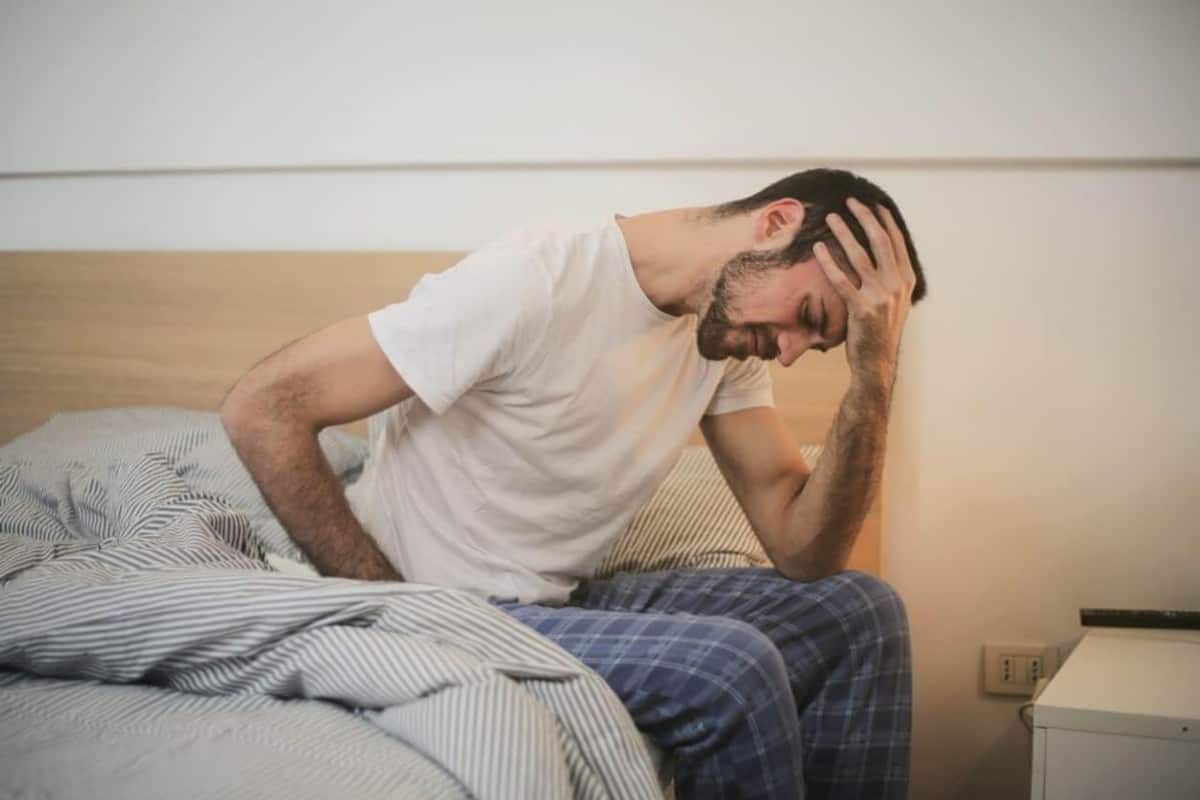