Skip to Content
Home Q&A How Long Does Caffeine Stay in the Body? (Authentic Information) 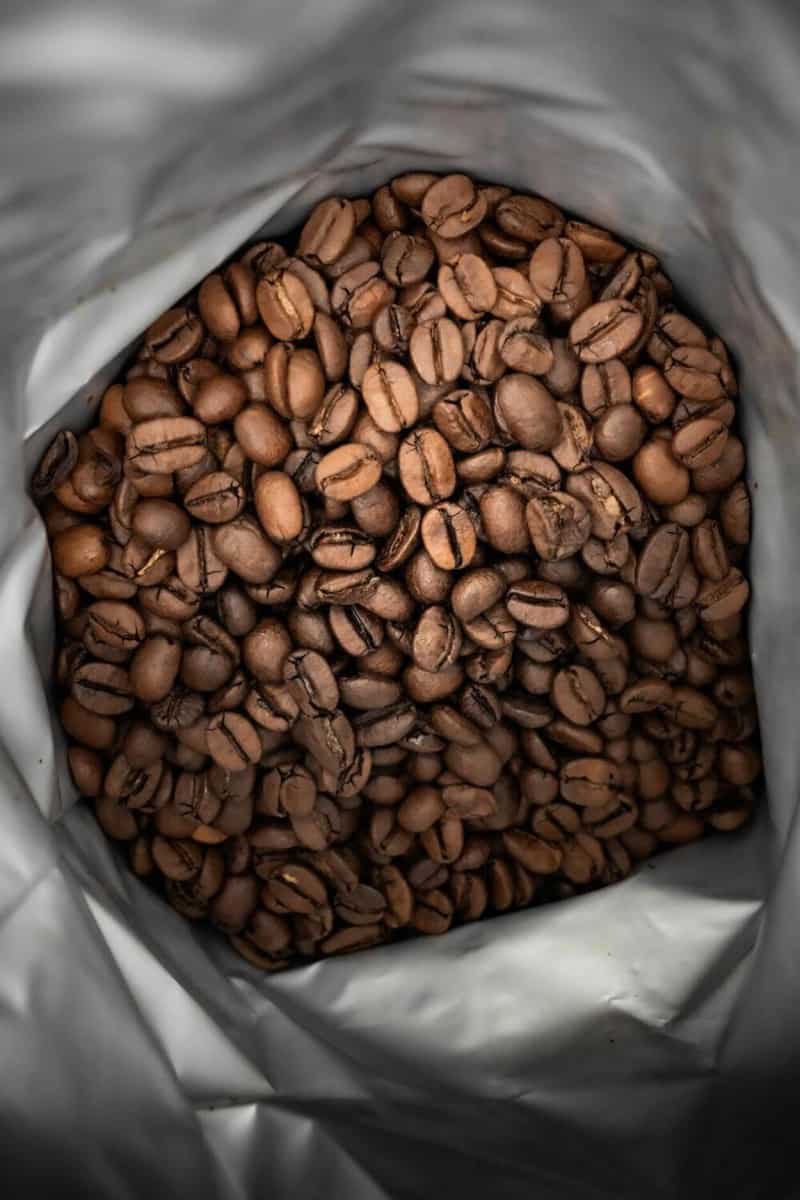 Caffeine has always been the most preferred morning drink for people. Some individuals like coffee in the form of iced coffee, while others prefer brewed or instant coffee. One way or another, caffeine is a highly consumed drink all around the world.

For me, caffeine gives me a sufficient amount of energy in the morning. However, slowly this effect starts wearing off. Does it happen with you too? Well, there is a whole science behind it that we will discuss below.

Do you want to know some amazing information related to caffeine? Let’s keep going to know everything about caffeine.

Caffeine is a chemical compound. It is a psychoactive drug that is classified as a central nervous system stimulant.

It has various effects on the body and mind such as better mood, enhanced concentration, focus, alertness, etc.

Are there Benefits of Caffeine?

Caffeine, being a psychoactive drug, has various benefits. If you are someone who often feels tired and sleepy, then caffeine can be your best buddy to keep you going throughout the day.

The key thing to remember while drawing out the most benefits of caffeine is to consume it in a moderate amount.

Even though there are many benefits of caffeine but a few caffeine benefits are mentioned below:

Are you a gamer looking for a hardcore energy drink brand to keep you sustained in long hours of gaming? Then, check out my Best Energy Drink Powders for Gaming.

If you’re a fitness enthusiast, I also got you covered. Here is my article on Best Energy Drinks for a Workout.

Caffeine is a safe chemical compound. However, it is safe until and unless you keep consuming it in a moderate amount of 400 mg.

If you consume caffeine more than 400 mg then it can have side effects. It is noteworthy, that for caffeine-sensitive people, the amount of caffeine might vary.

Some common side effects of caffeine that have been noticed over time are below:

The list of side effects of caffeine varies from person to person. Some people do not experience any of these symptoms.

Energy drinks are beverages that are specifically manufactured for producing the effects of activeness, both mental and physical.

Caffeine is the active ingredient of energy drinks along with other ingredients therefore these drinks are quite effective in producing physical and mind energizing effects.

Caffeine is considered a drug and as a drug, it has a tendency to change the physical or mental state of a person.

The reason behind caffeine being an effective drug is that it is similar to adenosine receptors. Adenosine is responsible for making a person feel tired and sleepy over time. The more you stay awake, the more adenosine chemical accumulates in your brain.

However, caffeine is similar to adenosine molecules in structure. It attaches itself to the adenosine receptors and makes you alert within a few minutes. In this way, it can give you the feeling of awakeness and activeness immediately.

How Long Does Effects of Caffeine Last?

Caffeine has a half-life of around 6 hours. After 6 hours, the amount of caffeine present in your body reduces to half. Eventually, after another span of 6 hours, it almost ends.

So if you have consumed 200 mg of caffeine, after 6 hours it will be left to 100 mg and then after another 6 hours, it will drop down even more.

Once it will end, you might start feeling tired and craving more caffeine.

You must have noticed that regular caffeine consumption can decrease the effects of caffeine over time and then you require more caffeine. Do you want to know why? Then do not stop here.

When an individual consumes caffeinated drinks and the molecules of caffeine bind themselves to adenosine receptors, they temporarily make you active.

However, when you regularly drink caffeine so your brain creates more adenosine receptors. These multiple receptors require even more caffeine molecules to produce the effects of alertness then.

Over time, this pattern develops caffeine tolerance and then you need more of it.

Like other drugs, caffeine can cause an effect similar to addiction. However, it is not like a typical drug or typical addiction which can temper your brain in the way other drugs do.

Caffeine slows down the reabsorption of dopamine in the body. As dopamine leaves the brain at a slower rate, caffeine can have effects such as providing more pleasure. This is quite similar to the function of cocaine but to a milder range.

However, drugs like cocaine are still different than caffeine due to their mechanism. Instead of caffeine addiction, the term caffeine dependency is preferred.

Caffeine dependency means when you start needing caffeine. However, when this need is not fulfilled so a person starts feeling various side effects. These side effects or symptoms are called caffeine withdrawal symptoms.

The duration when an individual starts feeling caffeine withdrawal symptoms varies. However, these symptoms start showing up after 12-24 hours of consuming caffeine when your system starts flushing caffeine out.

The symptoms can become severe after a day of going without caffeine. But people who are highly dependent on caffeine can feel these symptoms in less than 3 hours and giving up coffee or caffeine becomes quite hard.

How Long Does Coffee Keep You Awake?

Caffeine can keep you awake and the most active for at least 6 hours after you consume it.

When the amount of caffeine starts decreasing and the adenosine molecules start attaching themselves to the receptors, you start feeling drowsy and sleepy.

What is the Best Time to Drink Caffeine?

There is not a particular best time for consuming caffeine. However, it is said that it should be drunk in the late morning. The reason is that when a person wakes up, he or she has high cortisol levels which keep him/her alert.

Consuming caffeine can increase cortisol levels which are already high. This can interrupt the function of the normal immune system.

Therefore, once you wake up, wait for 2 to 3 hours to consume caffeine. However, the research is still going on.

How Much Caffeine is in the Following?

How to Eliminate Caffeine Drinking Habbit?

It is quite difficult to quit coffee without having any withdrawal symptoms.

However, if you are a person who drinks a lot of caffeine, then start limiting your amount of caffeine. In cases where people try to quit caffeine at all of a sudden, they experience withdrawal symptoms.

These withdrawal symptoms make it difficult for people to quit caffeine because as soon as they feel headaches, mood swings, nausea, etc, they turn back towards consuming caffeine.

Withdrawal symptoms of caffeine are severe for people who drink too much caffeine.

Caffeine is a strong stimulant obtained through various resources.

People consume it because of its effective benefits such as providing a sense of alertness and a deepened focus. However, too much consumption can cause side effects.

Caffeine is effective in providing you with a certain amount of energy. As long as it remains in the system, it keeps a person alert, but as the amount of caffeine starts decreasing, its effectiveness decreases too.

Too much consumption of caffeine can cause caffeine tolerance and caffeine dependency. Moderation holds great importance in obtaining the benefits from caffeine.

If you were intrigued by reading the article on caffeine excretion, then you might like reading my other article about highly caffeinated energy drinks which discusses top energy drink powders and their caffeine content! 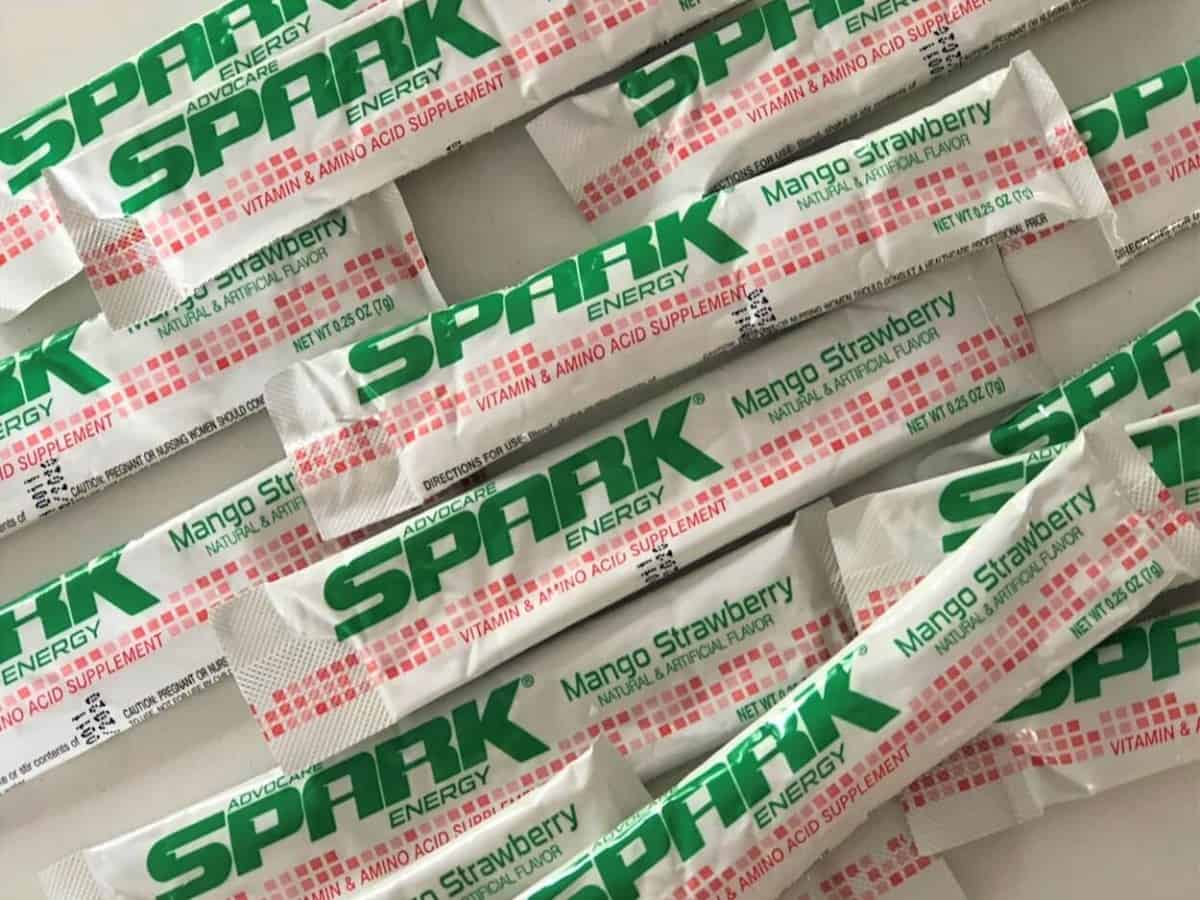 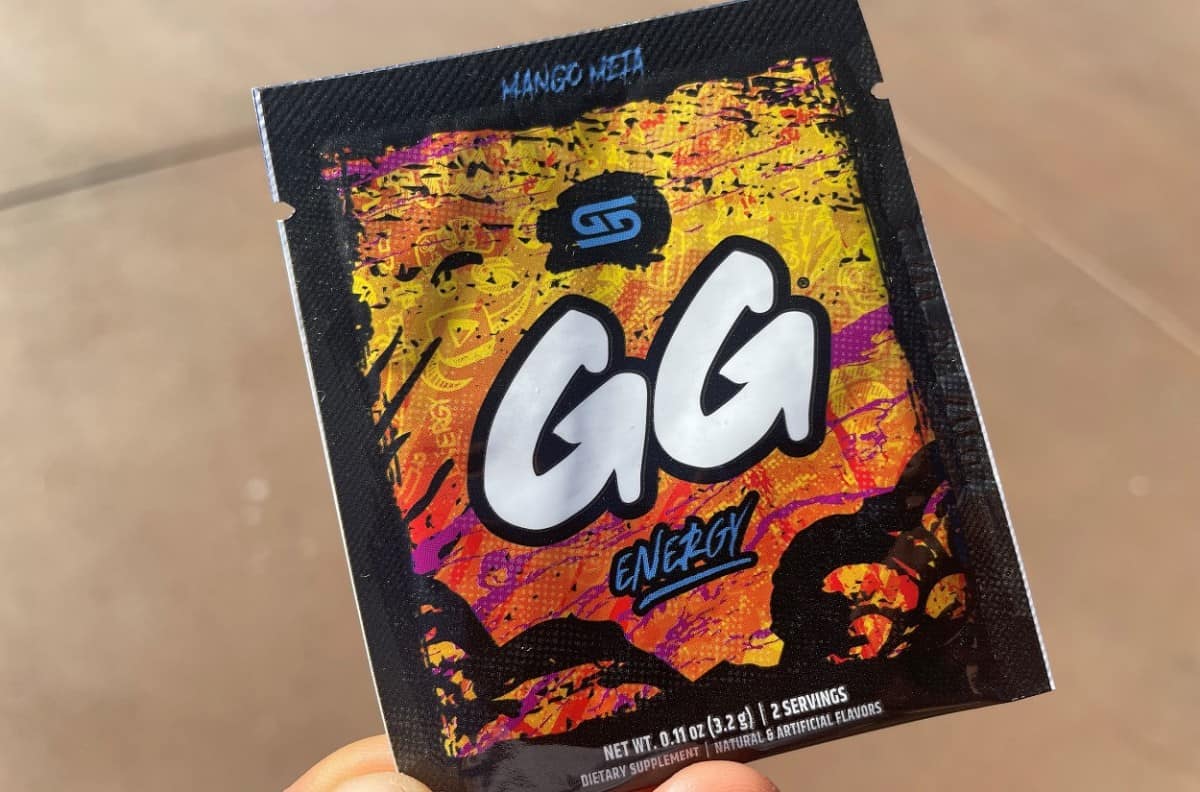 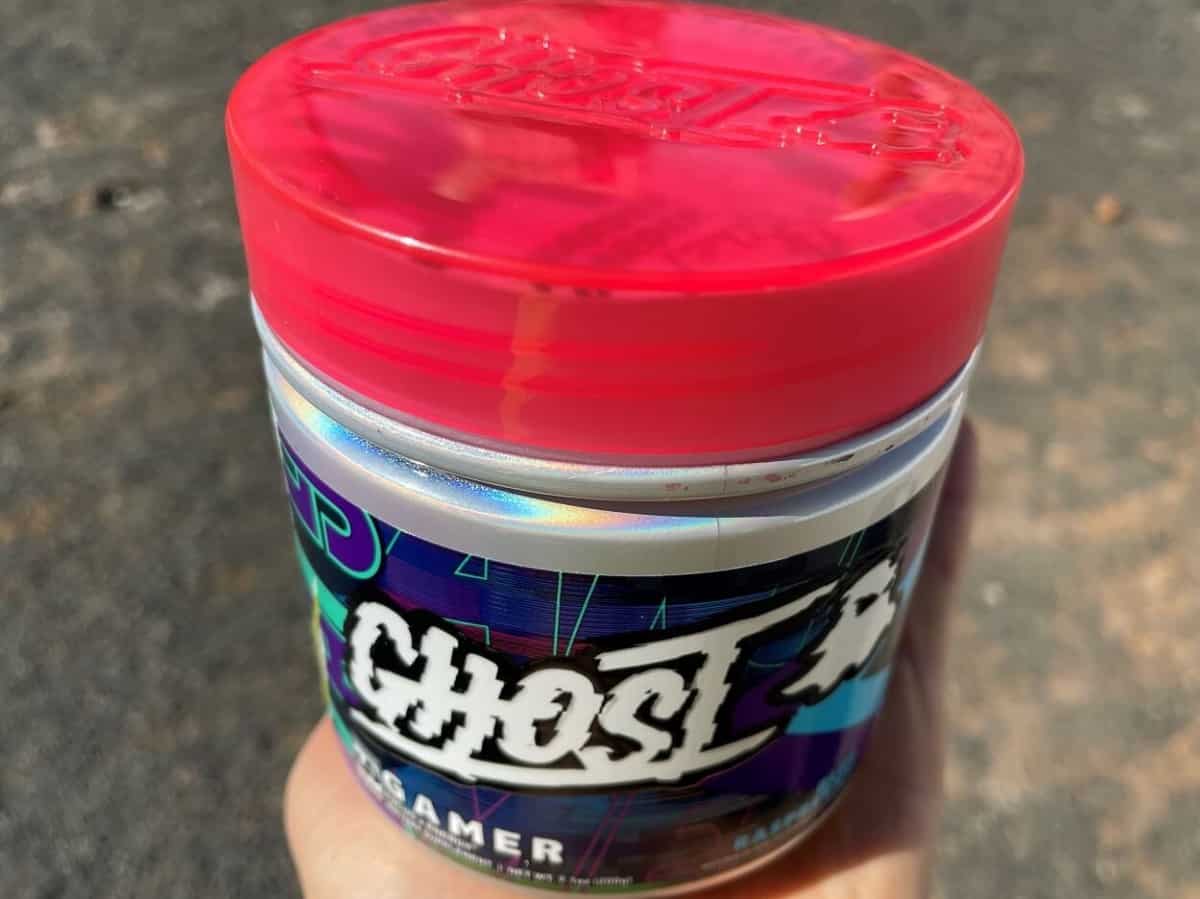