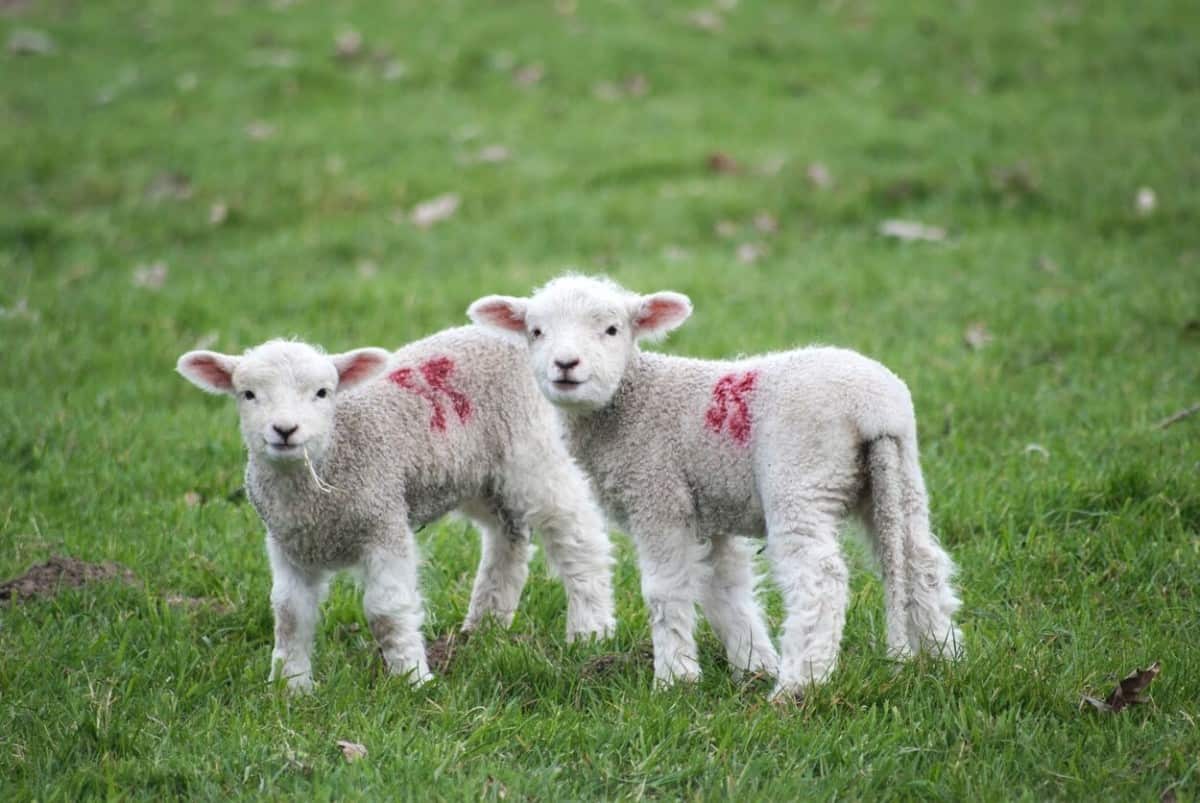 With so many energy drink brands in the market today, you won’t run out of options because there’s always something for you whatever diet restrictions or plans you may have. One example is the vegan diet, which we’ll be looking at here.

Which ones can you truly trust?

This article will talk about the energy drink Ghost Gamer. Find out if it’s truly vegan like its claims.

Ghost Gamer is a beverage that vegans can drink without guilt. Its ingredients can either be obtained from plants or be engineered in laboratories. Harming any animals isn’t necessary to create the totality of Ghost Gamer.

Learn where exactly each ingredient of Ghost Gamer comes from, continue reading.

A vegan diet is an eating plan that excludes animals and animal by-products. It contains plants such as fruit, vegetables, grains, nuts, basically any type of food that came from plants.

By extension, a vegan diet is closely tied to veganism, which is a practice that deviates from any product that involves animals or animal cruelty, which is the involvement of animals in production processes.

Is caffeine in Ghost Gamer vegan?

Yes, Ghost Gamer’s caffeine is sourced from coffee beans or ‘Coffea spp‘. This refers to the coffee plants Arabica, Robusta, Canephora, and Liberica. Clearly, these are all plant-based, therefore, 100% vegan.

Ghost Gamer is considered a sugar-free energy drink because it only has less than 0.5 g of sugar.

Sucralose is a non-nutritive, calorie-free sweetener that’s very popular among your food and drinks today. It is a high-intensity sweeter, 600 times sweeter than normal sugar, and that’s why you only need a small amount of this substance to sweeten your food,

It’s legal and permitted in both the US and EU so you can rest your worries. But that’s not where our interpolation ends.

Is sucralose in Ghost Gamer vegan?

Sucralose is engineered in a laboratory to mimic the sweet taste of sucrose also known as “table sugar”. Creating this artificial sweetener doesn’t involve animals or animal by-products.

However, some vegans question this information because Sucralose, under the brand name Splenda, was extensively tested on animals resulting in 12,000 animal deaths in the year 2000.

Sucralose may not have animals as its ingredients but the mentioned activity above was a form of animal exploitation which also breaks the rule of veganism. At least for some vegans. There is no clarity whatsoever whether Ghost Gamer uses Splenda.

With the big ingredients aside, we can scrutinize whether the other nitrifying inclusions in the formula are vegan-friendly or not.

Are vitamins and minerals in Ghost Gamer vegan?

Yes, the vitamins and minerals present in Ghost Gamer are all vegan. Animals or animal by-products aren’t always necessary to produce such nutrients.

Here are the vitamins and minerals you can get from Ghost Gamer:

A vegan’s nutrient needs can still be met without compromising their eating preferences. The enumerated vitamins and minerals above can either be sourced from plants or be synthesized in laboratories. To support this information, you can go ahead and check out the links embedded in each nutrient.

The brand has the unique inclusion of a few other ingredients that aren’t often seen in a lot of other energy drinks. let’s check out whether they pass for the vegan diet.

nooLVL® is a patented ingredient solely for Ghost Gamer’s use only. This helps increase your mental performance, especially during eSports gaming.

This substance is composed of two elements: arginine silicate and inositol. Both of these can be sourced from plants making nooLVL® available in vegan form.

Another patented ingredient in Ghost Gamer is the Cognizin® Citicoline. And yes, it is vegan-friendly.

This ingredient helps improve your focus, brain energy, and other cognitive functions. There’s a study that shows it can help treat cognitive impairment or memory problems.

Taurine can be produced synthetically and it’s vegan most of the time as it can be sourced from plants, an excellent example is seaweeds.

There’s a misconception that taurine is extracted from the urine of bulls but actually there’s no evidence for that. And the in rare times that taurine is obtained from animals, it will never be from bulls.

L-Tyrosine is vegan certified. It can be made through the process of fermentation.

This substance’s role is to support your nerve and your brain. It can help relieve your stress, anxiety, and mental fatigue.

Theobromine is also a certified vegan ingredient. It can come from dark cocoa and tea. As you may have known, these plant species are popular mood and cognition enhancers.

If it isn’t obvious already, it’s a raw plant, it’s coconut, it’s 100% vegan. It’s in the Ghost Gamer energy formula as an electrolyte to help with hydration.

This group of ingredients refers to the food additives used in the formulation of the Ghost Gamer energy drink.

Food Additives are the substances used to preserve and improve products’ flavor, smell, texture, and appearance.

Every ingredient listed in this table is vegan-friendly, however, the Natural and Artificial Flavor‘s vegan status is unknown.

This can be a hard judgment call to make since we don’t know what exactly these are. It feels like secret ingredients to me. I think the best way to determine whether these flavors are vegan or not is to give Ghost Gamer company a call to confirm.

I’ve tried reaching out to them through an email but I have yet to receive a reply. So I guess it’s either you just put your confidence on the Ghost Gamer’s vegan-friendly label or find another beverage option you’re 100% sure of.

As examined in this article and as claimed by the Ghost Gamer company, Ghost Gamer energy drink is vegan-friendly.

Its ingredients are either obtainable in plants/plant species or are produced or engineered synthetically in laboratories.

Each ingredient doesn’t necessarily have to exploit animals to be fabricated.

What are Ghost’s vegan-friendly flavors?

If you’re vegan, keep an eye on these flavors:

So basically, every flavor under Ghost Gamer energy drinks is vegan.

In extension, Ghost Gamer has a solitary vegan line of products called Ghost Vegan which features multiple flavors such as Coconut Ice Cream.

A Keto Diet is an eating plan that includes food low in carbs, rich and healthy fats, and sufficient in protein.

Ghost Gamer has an extremely low count of carbohydrate content that makes it good for a keto diet.

Gluten is a protein commonly sourced from wheat, barley, and rye. Popular foods containing gluten are pasta, bread, and cereal.

People allergic to gluten experience gut damage and inflammation. What’s sad is that people keep consuming gluten without the knowledge they’re allergic to it. This is also a common scenario of how most Americans get Celiac Disease.

The number of Americans developing Celiac Disease continues to rise (2 million as of current). And because the cure for this horrible gut disease hasn’t been found yet, more and more people in the US are resorting to gluten-free products to prevent this disease from coming at them, or to manage the symptoms if they already have it.

If you want to lessen the risk of developing the said illness, then steer clear of gluten-based food. It’s a good thing the market has tons of gluten-free-based food and drinks selection, and that includes Ghost Gamer.

Here’s good news for those allergic to soybeans or any food that has soy in them. Ghost Gamer is soy-free as it’s labeled by eCommerce sites that sell it, therefore, it’s something you can enjoy drinking without worrying about allergic reactions.

Examples of ingredients that include soy in them are the following:

Watch this video to learn about the symptoms of soy allergy:

Is Ghost Gamer good for a weight loss diet plan?

Ghost Gamer is cut out for a low-calorie diet, a low-carb diet, and a sugar-free diet.

Unlike the usual sugar-loaded energy drinks, you don’t have to worry about gaining weight with every serving of Ghost Gamer that you consume.

While Ghost Gamer can’t directly help you reduce weight, it can be a big aid in your diet simply by being zero sugar and low in calories and carbs.

Is Ghost Gamer a pre-workout drink?

No, Ghost Gamer is not a pre-workout drink. Although this misconception is understandable as it has the capacity to act as one.

Pre-workout drinks are taken to provide you with energy before a rigid physical activity so you can remain pumped and fuelled the entire time. This is often done with caffeine and sugar. And though Ghost Gamer doesn’t have enough sugar to give you a boost, it can do so with its caffeine.

What are other vegan-friendly energy drinks?

Besides Ghost Gamer being a good pick, there is a selection of other really good energy drinks that is safe for consumption if you’re a vegan. Check out the list below:

These are good alternatives for vegans that have good nitrifying benefits on their own. Check out their respective links to know more about the brand.

After carefully scanning the ingredients in Ghost Gamer, you found out that they can all be sourced from plants or be produced synthetically. Harming animals isn’t necessary to produce such a formula.

Besides being good for a vegan diet, Ghost Gamer is also suitable for a keto diet because it has a very low number of carbohydrates. Moreover, it’s gluten-free which can be great for people allergic to gluten-based products. It’s okay for people with allergies to soy, too, as it’s soy-free.

Lastly, this energy drink is sugar-free and low in calories, making it great for people on a weight control diet plan.

Ghost Gamer is a great option for many types of diets.

Is Ghost Gamer Bad For You? 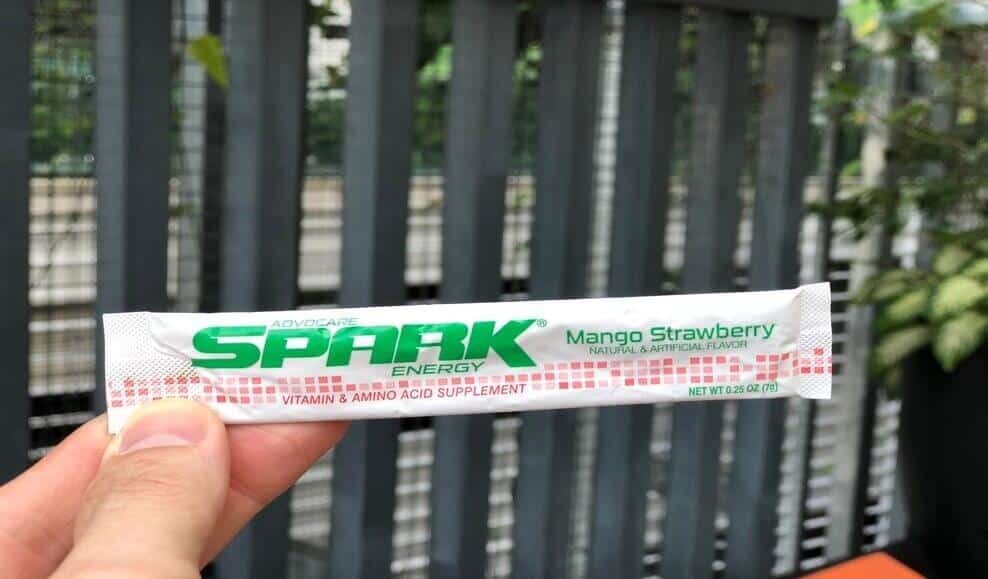 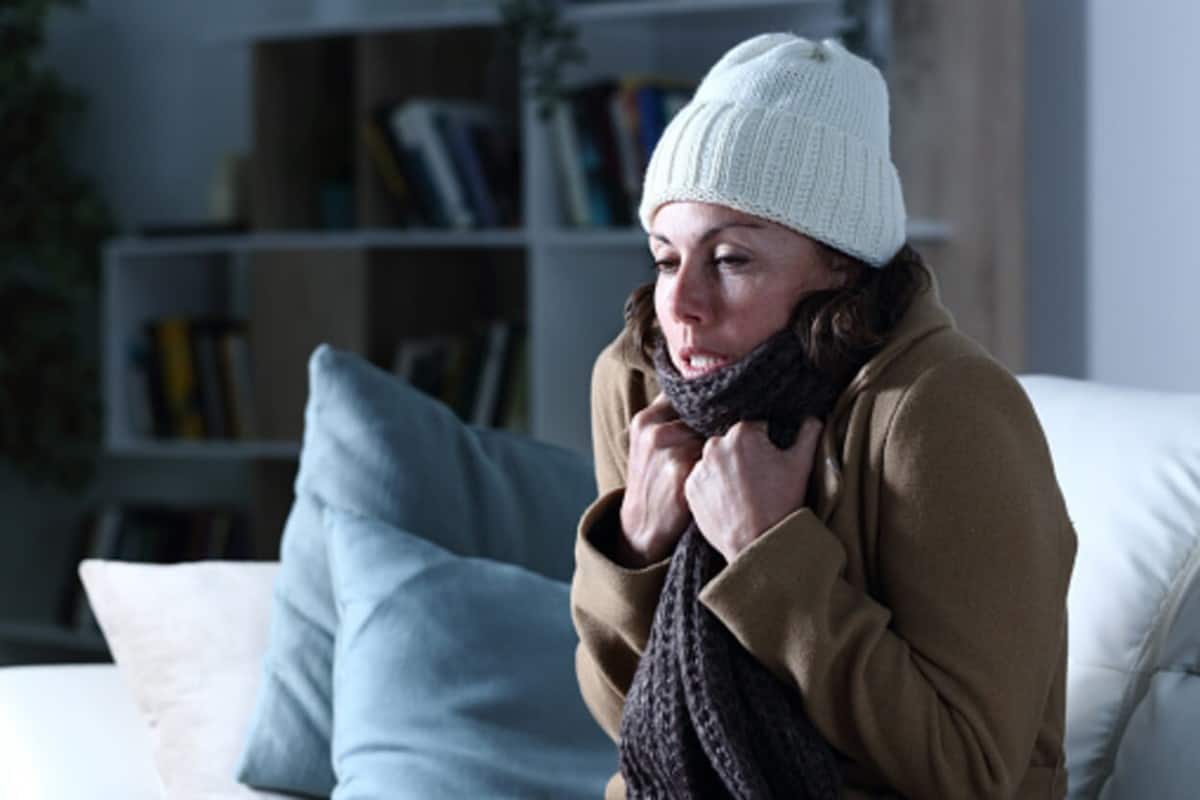