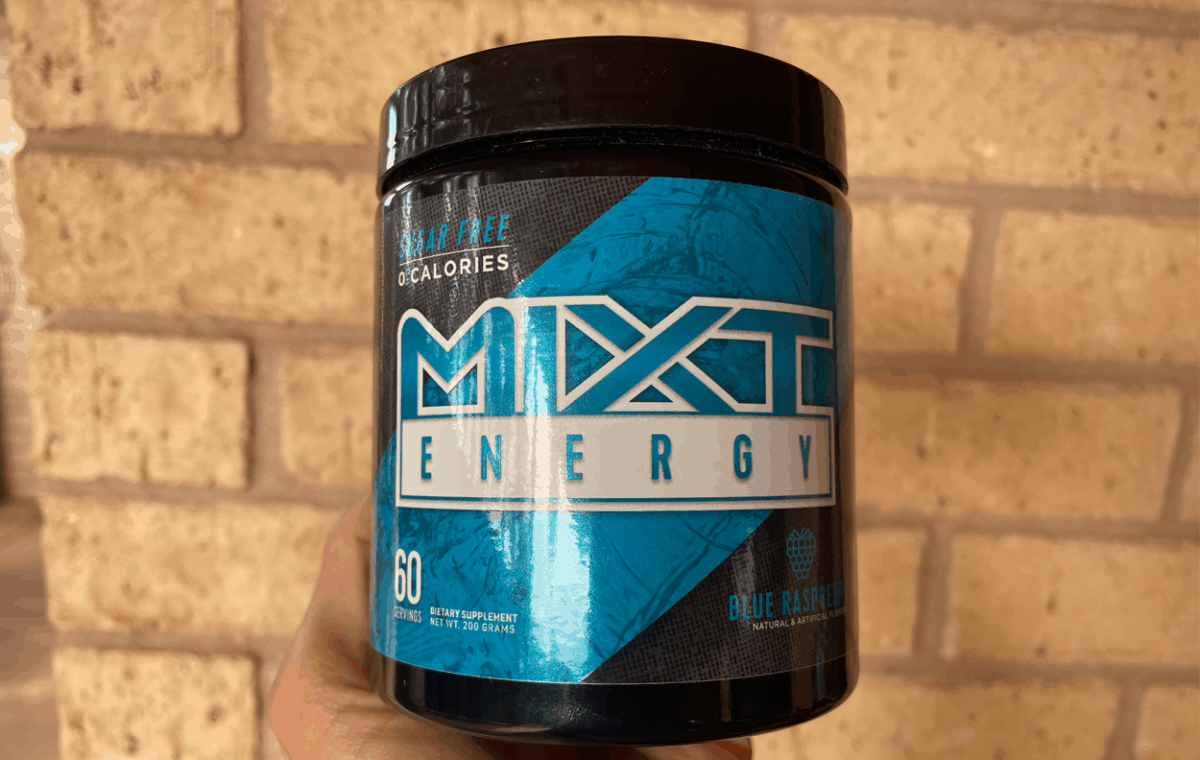 With the rising competition in the energy drink industry, it’s a possibility that some brands may come up with over-the-top promotions and strategies to get their formula to sell even if it means giving out false claims and promises. But, what about Mixt Energy that claims to have the ability to increase your energy and focus levels? Does it actually work?

Mixt Energy works, as it can live up to its claims and give you a boost in energy and enhance your mental performance, however, there’s a catch.

Overall, this energy drink is full of numerous vitamins that have amazing benefits, and amino acids that can further boost your energy.

Also, do note that the data used in the table below are strictly based on the medical requirements and condition of a healthy adult with no pre-existing or existing medical conditions and practicing a 2,000 calorie eating plan.

Should you be consuming more than this amount, going through medical treatments, or has any health concerns, do adjust your intake accordingly, or better yet, consult a medical professional.

The formula is free from calories, carbohydrates, and even fats, making it a great option if you’re on a general type of diet.

Apart from this, the formula contains several types of vitamins and amino acids in the formula that contributes to the formula’s effectiveness.

Now, let’s see if the amino acids used in formulating this energy drink can boost your energy and enhance your mental focus.

Can the amino acids in Mixt Energy increase your energy and focus?

The amino acids found in this formula can increase your energy and focus.

Now, let’s dive into the formula’s vitamin content and see if the vitamins used do have the ability to heighten your energy and focus.

Can the vitamins in Mixt Energy increase your energy and focus?

The vitamins found in this formula can increase your energy and focus.

Moving forward, let’s find out if this formula contains caffeine.

This formula does contain caffeine, however, not the regular type.

The type of caffeine used in the formula is called caffeine anhydrous or powdered caffeine.

Can the caffeine in Mixt Energy increase your energy and focus?

The caffeine in this formula can increase your energy and focus.

Caffeine is a psychotropic drug that is often used as a stimulant, given its ability to stimulate your nervous system, alleviate fatigue, and reduce mental fog.

However, do note that this type of caffeine used in the formula is far deadlier compared to regular caffeine, given that’s stronger and more potent. With this, caffeinated drinks should be consumed responsibly and with proper moderation, as excessive consumption of this drug may lead to extreme consequences, including but not limited to severe anxiety disorders, heart complications, seizures, and in rare cases, death.

Apart from this, excessive consumption of caffeine is linked with kidney complications and kidney stones, as this drug can put a strain on your kidneys.

Find it hard to believe? Take a look at this video.

Next, let’s find out how much caffeine is in the formula.

How much caffeine is in Mixt?

According to the FDA, most individuals should set a daily caffeine limit of 400 mg.

To have a better idea of the pros and cons of caffeine anhydrous or powdered caffeine, take a look at the table below.

This formula contains zero amount of sugar and is, therefore, considered a sugar-free energy drink.

However, there are some cases wherein a product may contain traces of sugar and still be legally allowed to be labeled as sugar-free, this is made possible by an official statement made by the FDA that any product containing less than 0.5 grams of sugar may be categorized as sugar-free.

There are four other ingredients in the formula of Mixt Energy.

These ingredients have benefits such as:

Can the other ingredients used in Mixt Energy increase your energy and focus?

Most of the other ingredients used in this formula cannot give you an increase in energy and focus, given that most of them are artificial sweeteners and preserving agents.

Now, let’s go through the pros and cons of this formula.

Pros and Cons of Mixt Energy

Overall, Mixt Energy is still a great drink but as shown below, the cons outweigh the pros.

Mixt Energy is still worth a try if you’re new to powdered energy drinks. Just remember to be cautious of the cons.

Now, let’s compare this formula with one of the top gaming energy drinks in the community.

All in all, Sneak Energy is a better option than Mixt Energy.

Even though Mixt Energy’s caffeine is higher, Sneak Energy just works better, and is more safer to consume.

Now, let’s see which of the two formulas works best.

Just to be clear, this answer is solely based on my personal experience with both formulas.

While Mixt Energy did give me an increase in energy and heightened my alertness levels, the effect of this formula is surprisingly weaker compared to other energy drinks brands that I’ve tried, including Sneak Energy.

Now, let’s see which of the two formulas is safer to consume.

Which is safer to consume: Mixt Energy or Sneak Energy?

Sneak Energy is safer to consume compared to Mixt Energy.

Apart from the fact the unreasonable amount of components found in Mixt Energy, the type of caffeine used in this formula is potentially more dangerous compared to the regular type of caffeine found in Sneak Energy.

That’s it for this brief comparison, now, let’s get back to Mixt Energy and see if this formula is good for you.

Is Mixt Energy good for you?

Apart from this, the formula contains an unreasonable amount of vitamins for a single serving, and while the amount is considered safe, it’s not a highly recommended amount.

Moving forward, let’s find out how long this formula may last in your body.

How long does Mixt Energy last in your system?

This formula may stay in your body for about 5-6 hours on average.

Given this, it should be noted that this psychoactive drug has been scientifically proven to last in your system for a minimum of 4-6 hours.

For reference, half-life is a term used to describe the amount of time it takes for a quantity of a substance to be reduced to half the original amount.

Though, if you want my take on this, the effect of the formula lasted for at least 10 hours in my system, but the gradual decrease of the formula’s effect can be felt after 4 hours after consumption.

Next, let’s talk about if this energy drink really works.

Mixt Energy contains enough caffeine to get your energy boosted before a busy day. And depending on how sensitive your body is to caffeine, it will definitely last for hours.

It also has numerous vitamins and minerals to give you that extra benefits.

One serving is also enough to experience all the perks of this energy drink.

To end this article, let me leave you with a summary.

Mixt Energy lives up to its claims as an energy-boosting and mental enhancing formula, given the formula consist of components that possess the necessary properties to give you an increase in energy and improve your mental focus.

However, while this formula works, it may also carry a potential danger to your health since the type of caffeine used in the formula is a lot more potent than regular caffeine.

Are Powdered Energy Drinks Approved By The FDA? 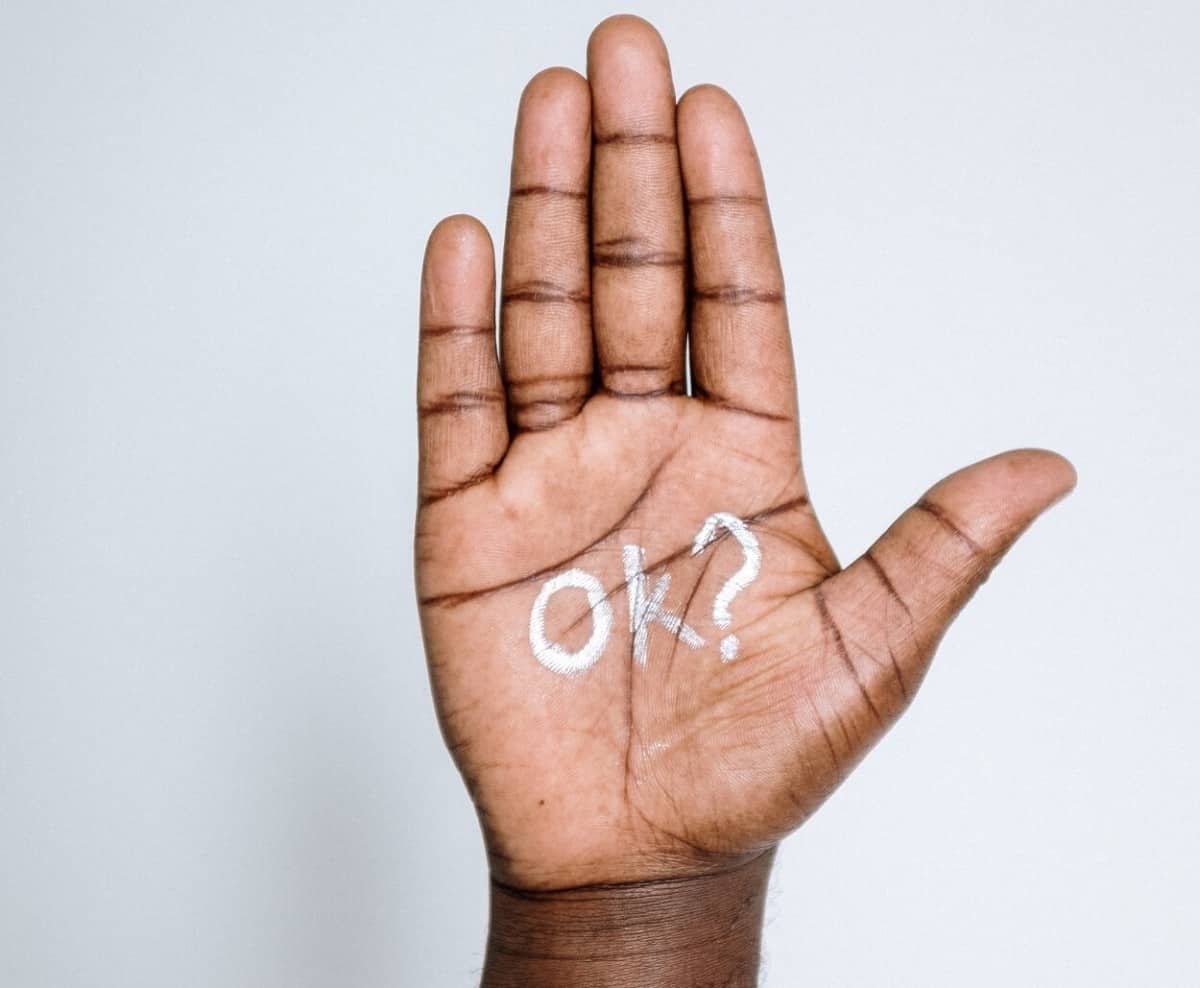 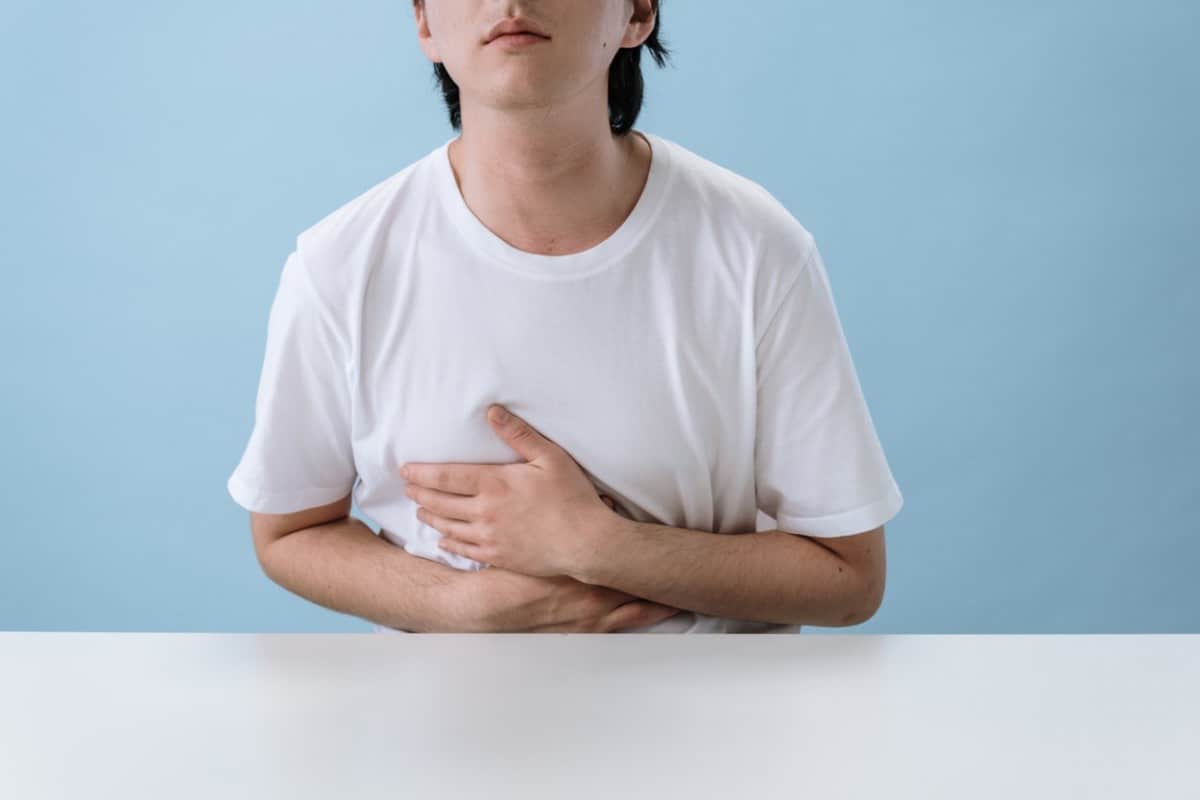