Skip to Content
Home Vs Razorwire Vs Zipfizz (Close comparison)

Energy drinks are known to stimulate your body as it assists you to keep up with your tasks for a few more hours. As such, the Razorwire energy drink mix is marketed as a gaming beverage while Zipfizz is widely known by lots of American households.

Though they cater to different industries, they still contain almost the same kind of ingredients other energy drinks do. But what sets Razorwire and Zipfizz apart from each other and their competitors in the market? What kind of elements in every serving should you watch out for?

In this article, you will learn about the differences and similarities between Razorwire and Zipfizz so you may know which product will help you with your activities. If you’re ready, let’s begin!

Ingredients in Razorwire and Zipfizz

Energy drink powders consist of macronutrients your body uses large amounts on a daily basis. These elements come in the form of calories, carbohydrates, sugar, and fats you consume in every meal.

Calories are the amount of energy you gain from the food you eat. They ensure that your body has enough energy to go around and even store for future purposes, so it’s fairly important to ingest at least 2000 calories for women and 2500 for men on a daily basis to ensure that your body gets what it needs.

However, I personally think that you should still watch your caloric consumption because taking in too many calories can cause negative side effects to your health. For starters, one major setback of excess calories is weight gain, which can also trigger serious disorders such as coronary heart disease, stroke, hypertension, diabetes, and many more.

Good news: there’s not much of a difference between the number of calories in both beverages, but Razorwire would be a better fit if you’re on a strict weight loss diet or on a calorie-free lifestyle.

Just like calories, your body also depends on carbohydrates, or carbs for short, to deliver more energy and other tasks like keeping your cholesterol levels in check and making sure that you feel full from time to time.

But just like other elements known to man, you should consume it in the right amount for your current health condition in order to ensure that you’re preventing any kind of illness from developing due to excess carbs like:

It’s also a good move to follow the Dietary Guidelines for Americans that suggest carbs should make up around 45 to 65 percent of the total calories you consume daily.

Referring to the table, there is not much of a difference between the number of carbohydrates present in Razorwire and Zipfizz, especially when the latter only has 0.5 grams of calories more than its counterpart. Moreover, the number of carbs can provide ample energy without threatening any possible weight gain, given that you’re consuming either product moderately.

Sugar‘s prowess and importance in the food industry can be summed in one word: taste. Though they are a macronutrient themself, sugar is present in a product for their ability to make something taste great.

Though sugar may seem harmless, excessive consumption can lead to a drastic decline in your health. Diabetes type 2, certain types of cancers, heart disorders, and less severe issues such as weight gain, and poor skin and dental health are just some of the ailments you can contract if you continue to ingest too much sweetener.

As such, I personally think that it’s a good choice to follow AHA‘s recommendation that women should consume no more than 24 grams of sugar per day, while the limit for men is 36 grams. It’s also worth mentioning that the little to no presence of natural sugars in both products can help prevent a possible sugar crash after a few hours of consumption.

As shown in the table, Zipfizz does not contain any sugar while Razorwire does carry 0.15 grams per serving. However, it still is promoted as a sugar-free beverage because FDA allows any drink or food item carrying less than 0.5 grams of sugar to be labeled sugar-free.

Though lots of products in the market are advertised as sugar-free, a majority, like the energy drink industry, still utilize artificial sweeteners, or sugar substitutes, to make the beverage delicious.

So, why do lots of energy drink companies rely on artificial sweeteners to liven up their products instead of using table sugars? It’s because of the healthier impact on the product. Unlike their counterparts, sugar substitutes can be consumed by diabetics or others who shouldn’t consume sugar up until a certain amount.

Sugar substitutes also ensure that sugar crashes, and even sugar coma, are less likely to happen at any given moment.

As for the kinds of sugar substitutes both products possess, Razorwire and Zipfizz contain one of the most popular variants known, Sucralose. This produce is 600 times sweeter than sugar, which ensures that a small content goes a very long way.

On another note, Zipfizz also tapped on another kind of sweetener. Sugar alcohols like Xylitol are mostly known by bakers and candy makers, but they can also provide a good taste to your energy drink powders.

Like other products, I think that these artificial sweeteners must still be consumed in moderation so you won’t end up with complications in the long run.

Also, here’s a Youtube video of sugar alcohols and their possible game-changing attributions to the food industry!

If you think about it, caffeine is the star of most, if not all, energy drinks. It ensures that you can still perform for a few hours after a serving or two.

Personally, consuming 100 mg of caffeine is enough for the day, but how much you consume entirely depends on your caffeine tolerance. However, it’s important not to exceed FDA’s 400 mg daily caffeine recommendation in order to prevent any adverse side effects and disorders such as:

On the other hand, consuming caffeine moderately guarantees a boost in your energy levels, improved mental and physical performances, and better cognitive functions. Reduced risks to diabetes type 2, heart diseases, some forms of cancer, Alzheimer’s and Parkinson’s disease are also highly concluded.

Although Razorwire exceeded 100 mg, I still think it’s still a good product just like Zipfizz. Both products can help you stay energized and focused for any activity, but picking either of the two will still depend on how much caffeine can your body hold in a serving or two.

The presence of vitamins in any energy drink means that your body isn’t just receiving macronutrients and energy buzz, but also supplements that keep you healthy. B Vitamins are the most popular vitamins in energy drinks as brands utilize them to promote cell health, boost energy levels, improve digestion, etc.

As displayed above, there’s a big difference between the number of vitamins present in both beverages. Zipfizz is more on the healthier side and provides more vitamins than Razorwire, especially with the addition of other elements like Vitamins A, C, and E.

Comparison of minerals and electrolytes

As the presence of the usual nutrients, minerals and electrolytes are also present in an energy drink to help in hydrating your body. This also puts you at an advantage as they replace what you have lost after an activity or two.

As displayed in the table, Zipfizz has the upper hand against Razorwire with six more minerals in their arsenal. If you’re a fitness freak and want to go for an energy drink that doesn’t only supply energy but also loads of minerals and electrolytes, then Zipfizz may just be a better fit.

Though they aren’t much talked about in the energy drink industry, amino acids can be a good addition to the ingredients list. In the right amount, amino acids can aid in muscle development and increase nitrogen levels in your body, among other things.

Here, Zipfizz takes the lead by a huge difference. Aside from utilizing Taurine, it also contains lots of extracts that aid in keeping your body improve and maintain a good condition.

An energy drink powder’s flavors also help you decide if you want to continue purchasing them. So, what kind of zest can you expect from Razorwire and Zipfizz?

Zipfizz currently overpowers its competitor in the flavor department as it houses 14 unique flavors you definitely don’t wanna miss. These are the:

Although Razorwire may have fallen a bit short on the number of flavors they give, these products still guarantee a tasty serving or two that’ll keep you going:

From a financial standpoint, I believe that an affordable energy drink powder costs around $1-$2 per serving. I also think that Razorwire is more cost-effective than its counterpart as it gives you more servings for a cheaper price.

On the other hand, Zipfizz doesn’t fall short with their offer, and I personally don’t think they are expensive as they still retail for less than two dollars per tube.

Where to get Razorwire and Zipfizz?

Unfortunately, Razorwire is not available in physical stores yet. Personally, I think that’s more convenient as you don’t have to wander from one store to another. However, through online purchase, you may be charged a little extra through a shipping fee.

On the other hand, having an energy drink powder in a physical store can come in handy if you’re buying groceries or near a market since you don’t have to wait for a few days to get your fix.

After much analysis, Razorwire and Zipfizz are great products that do cater to different audiences. Zipfizz is also ideal for fitness-centered individuals as they contain more vitamins, minerals, and amino acids whereas Razorwire is set on making sure that gamers are energized for more hours than expected.

Their calories and carbohydrates also don’t pose any threat, while artificial sweeteners are great additions to both products as it makes them healthier than other brands. Though Razorwire can definitely add more options to their flavor lineup, they are still as unique as Zipfizz’s.

Moreover, Zipfizz is a bit more pricey than Razorwire, but both are still affordable. Both products have online stores, but Zipfizz has the upper hand as it’s available in selected stores.

You can also read: 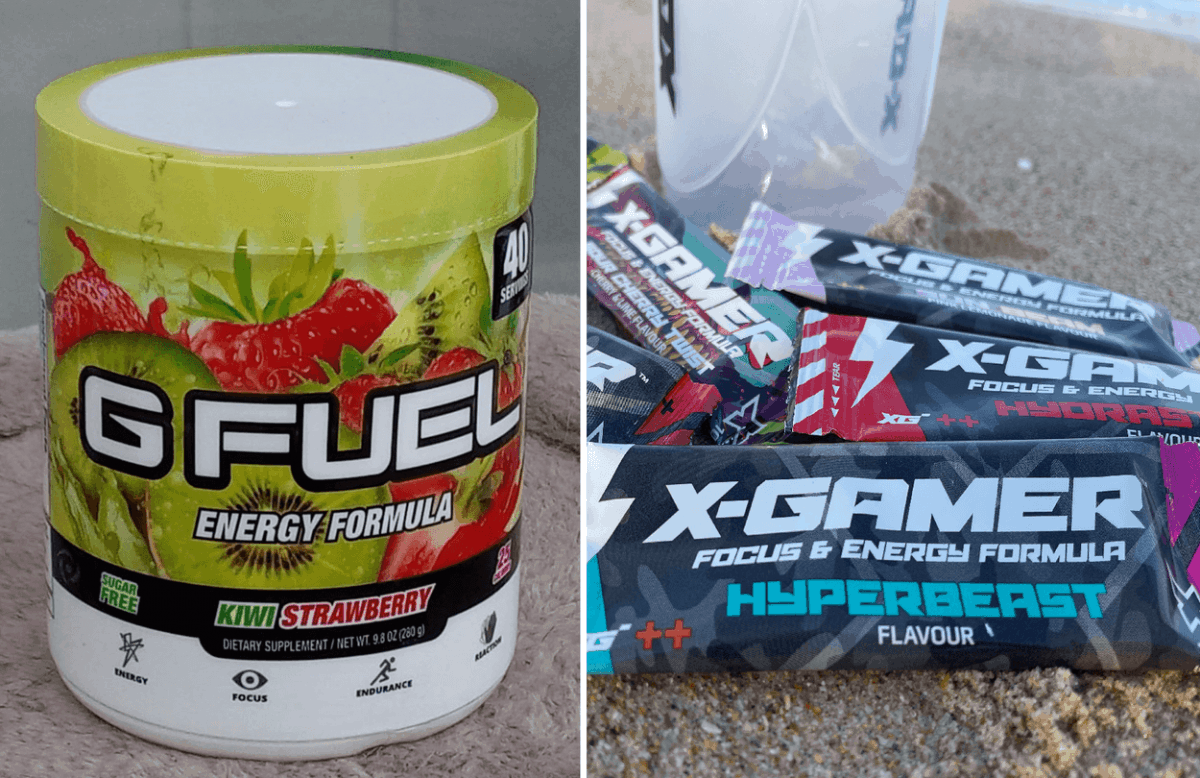 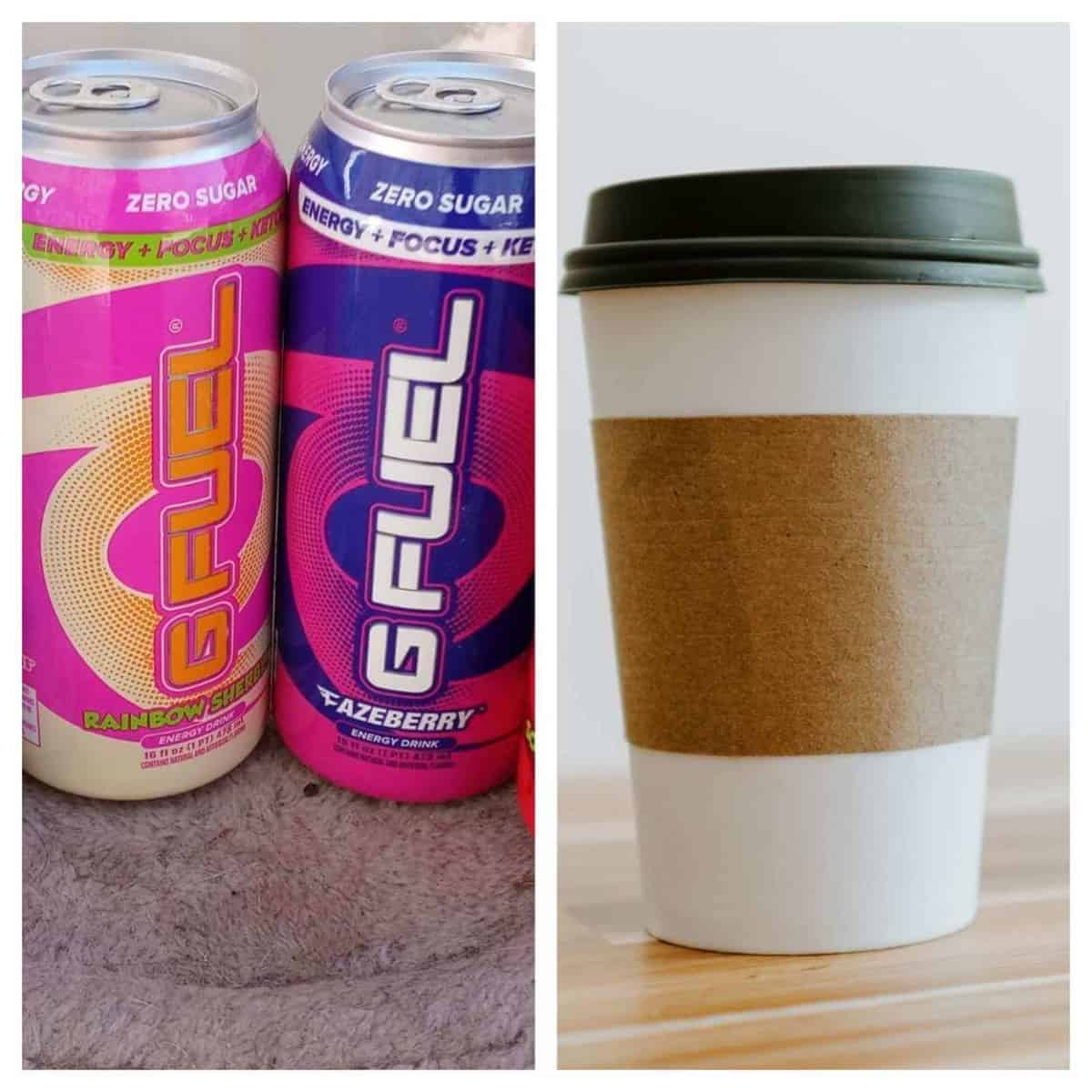 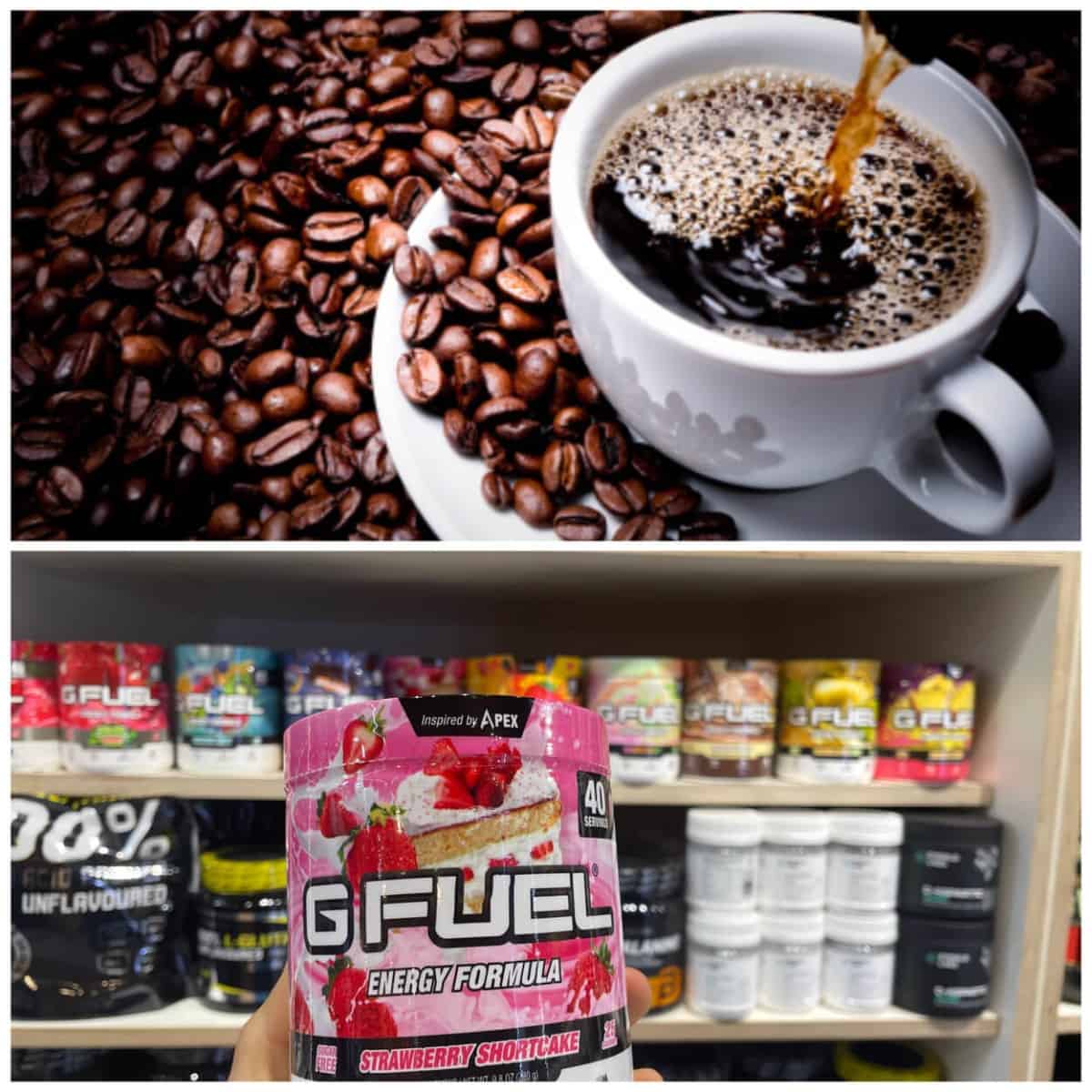