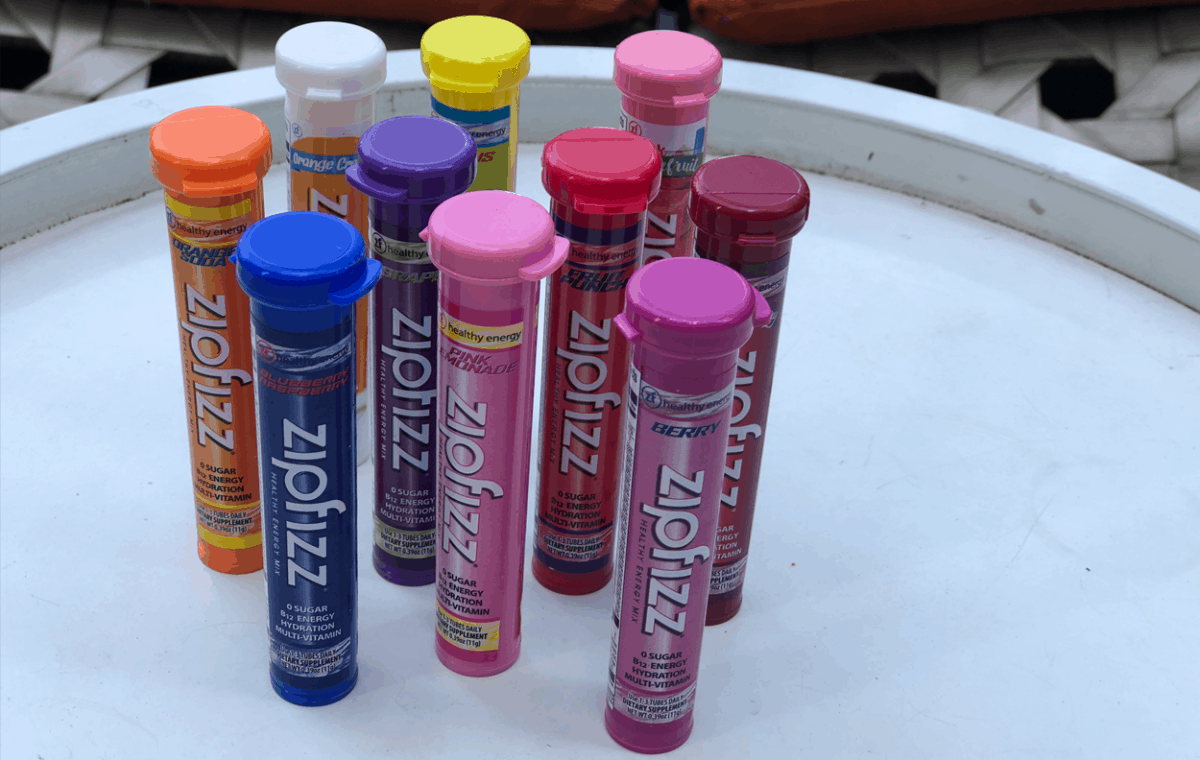 Ever heard of an energy drink with only 100 mg of caffeine per serving but can give you an instant energy boost in 15 minutes or less?

Zipfizz is a natural energy mix formula that claims to deliver a powerful increase in alertness and energy levels that can last up to 4-6 hours.

The formula’s ability to provide a complete 360 on your alertness level comes from caffeine coming from compounds loaded with tons of antioxidants like green tea and guarana.

Considering that this energy drink has one of the lowest caffeine contents in comparison to other well-known brands, this formula can cater to a variety of individuals with different lifestyles approaches.

But this formula’s unforeseen caffeine content isn’t the only thing contributing to Zipfizz’s exceptional performance, there are other factors involved such as the formula’s nutritional value.

In light of this, let’s start by looking at this formula’s nutritional value.

Prepare yourselves because the table provided below requires technical analysis for precise interpretation.

This table consists of the components you can find in Zipfizz’s formula along with its amount per serving and the recommended daily consumption set by medical experts for each.

Though, it should be noted that the recommended daily allowance stated in the table is based on a 2,000 calorie diet for most adults.

With this, you can easily identify whether this formula gives you the right amount of nutrients your body needs.

As you’ve might’ve noticed, there are three components in the table above which I’ve had highlighted in red. Those components are slight to extremely higher than the recommended daily consumption set by medical experts.

I understand that this may raise concerns for most of you, but that’s why I recommend doing a thorough investigation on these components beforehand.

I should like to remind you that it’s important that you check the number of nutritional components in any formula before consuming it.

Having the right amount of nutrients in your body plays a crucial role in your overall health, having too little or having too much can both result in health consequences.

You must’ve noticed that the formula’s calorie content isn’t included in the table above.

Well, since there are a lot of factors to consider in determining the suitable daily calorie allowance for your body, I had a separate discussion and table ready which we’ll move on to now.

Let’s start by defining what a calorie is.

A calorie is an essential macronutrient in your body and a unit of energy that comes from a variety of sources, in this case, the food and beverages you consume.

Every cell in your body requires energy to function; hence, a calorie is essential for human survival.

As I’ve indicated, Zipfizz caters to a wide variety of individuals with different lifestyle approaches.

However, most of you could probably agree with me that most individuals who use these types of energy drinks are fitness enthusiasts, athletes, and those living very hectic schedules.

Given this, I’ve provided a table of the daily recommended calorie intake for those of you living a moderately active to an active lifestyle according to your age and gender.

Keep in mind that this is only the recommended calorie intake. If you have concerns about your calorie intake, it’s best to consult a nutritionist or a medical professional for this reason.

Vitamin C, Vitamin B12, and Chromium

The content of vitamin C, vitamin B12, and chromium are emphasized for a reason.

This is because they exceed the recommended daily intake but that doesn’t necessarily mean consuming more than that is bad.

For vitamin C, Zipfizz contains 500 mg of it and the recommended daily intake is 65-90 mg because this is the minimum amount wherein you get the benefits of vitamin C.

The upper daily limit of vitamin C for adults per day is 2,000 mg day.

Meaning, consuming 500 mg of vitamin C from Zipfizz will not harm you.

Zipfizz contains 2,500 mcg of vitamin B12 and the daily recommended amount for this is 2.4 mcg.

Lastly, Zipfizz contains 60 mcg of chromium and the recommended daily intake is 25-35 mcg.

The upper limit for chromium is 1000 mcg so Zipfizz’s 60 mcg of chromium is safe to consume every day.

That’s it for this formula’s nutritional components, so why don’t we move on to its caffeine content?

How much caffeine does Zipfizz have?

A serving of Zipfizz’s formula contains 100 mg of caffeine.

Known as the most used psychoactive drug in the world. Caffeine is a natural constituent of more than 60 species of plants and is known to have the ability to stimulate your central nervous system.

The FDA recommends a daily caffeine limit of 400 mg for most adults.

Consuming caffeine daily have added health benefits such as:

If you’re an energy drink fanatic, you must’ve noticed that this formula’s caffeine content is moderately lower compared to other well-known energy drink brands.

For those of you who haven’t been a fanatic long enough to notice this, here is a table showing what I meant by this formula having a moderately low content compared to others.

The fact that this formula has a moderately low caffeine content to other brands is mostly a good thing.

Excessive consumption of caffeine may lead to serious health risks such as irregular heartbeat and seizures.

Let’s check out the formula’s sugar content this time.

So where is the sweetness of the formula coming from?

So let’s find out.

What is Zipfizz sweetened with?

Zipfizz is sweetened with a sweetener called xylitol.

Xylitol is known as a prevalent sugar substitute and plays a valuable role in the production of multiple value-added chemicals.

Apart from xylitol, Zipfizz contains another FDA-approved sweetener identified as sucralose that is known to be 600 times sweeter than actual sugar.

There are plenty of reasons why artificial sweeteners like these two are used in a variety of sports and energy drinks. For starters, they barely have any calories in their content.

Thus, it’s a great way to cut back on calories if you’re trying to lose weight or are living a sedentary lifestyle and barely have the time to burn excess calories off.

That’s two ingredients down, and only a few more to go!

What are the ingredients in Zipfizz?

The ingredients found in Zipfizz’s formula fall under the botanical antioxidant blend.

Going through the formula’s botanical antioxidant blend may have you guessing how these substances actually benefit and protect your body from free radicals, so here’s a video explaining that very concept.

We’ve covered the antioxidants present in the formula, but does this energy drink have any amino acids?

Taurine is a type of amino acid that is naturally produced by your body.

Apart from the fact that it plays significant functions in your body, taurine is also used to treat congestive heart failures and liver swelling.

Having a lack of taurine in your body can cause some negative effects such as:

Next up, find out if Zipfizz affects your weight gain.

Can Zipfizz cause weight gain?

With only 20 calories per serving, Zipfizz won’t cause any unnecessary weight gain if consumed properly.

You only gain weight by moderately or overly exceeding the daily recommended calorie allowance for your body.

Excessive calorie intake can cause:

So if you’re having concerns about your weight, it’s best to consult a medical professional first to ensure that your body is healthy.

Especially if you have a specific diet you’re following, incorporating Zipfizz in your everyday consumption won’t be a problem.

Given the formula’s moderately low caffeine and calorie content, it leaves you wondering if this energy drink can really live up to its claims.

Zipfizz works at increasing your alertness and concentration levels.

75 mg of caffeine is the minimum amount to successfully increase your attention and alertness level.

Depending on your caffeine tolerance, caffeine will stay in your system for about 4-6 hours. It takes 15 minutes for caffeine to kick in and will peak after an hour.

Hence, this is how long Zipfizz will take effect on your body.

With this, we can conclude that Zipfizz really works at increasing your alertness and concentration levels since a single serving of its formula contains 100 mg of caffeine.

However, to be able to give your body that all-out energy, a minimum of 100-200 mg of caffeine should be consumed.

Given this fact, there is no precise answer to whether Zipfizz can actually make you feel energized as caffeine sensitivity varies from person to person.

Now, let’s find out if Zipfizz is good for you.

Is Zipfizz really good for you?

Generally, Zipfizz can be good for most individuals.

This natural energy drink formula contains different types of vitamins and minerals that enhance your overall health and performance.

Not to mention the fact that some of the ingredients found in this formula are necessary for proper body function.

However, since some components used in the formula exceeded the daily recommended intake set by medical experts, some individuals may be at risk: the best example for this is the formula’s extremely high vitamin B12 content.

There are evidences suggesting that high doses of B12 may lead to negative health outcomes in those with diabetes or kidney disease.

Lastly, here is the summary of all the information I laid for you.

To wrap it all up, Zipfizz is an energy mix formula made from natural ingredients and is filled with various types of vitamins and minerals that offer multiple health benefits.

This formula can increase your alertness and concentration levels that can last up to 4-6 hours.

This formula caters a variety of individuals with diverse lifestyles choices as it contains a measly calorie content of 20 and a moderately low caffeine content of 100. 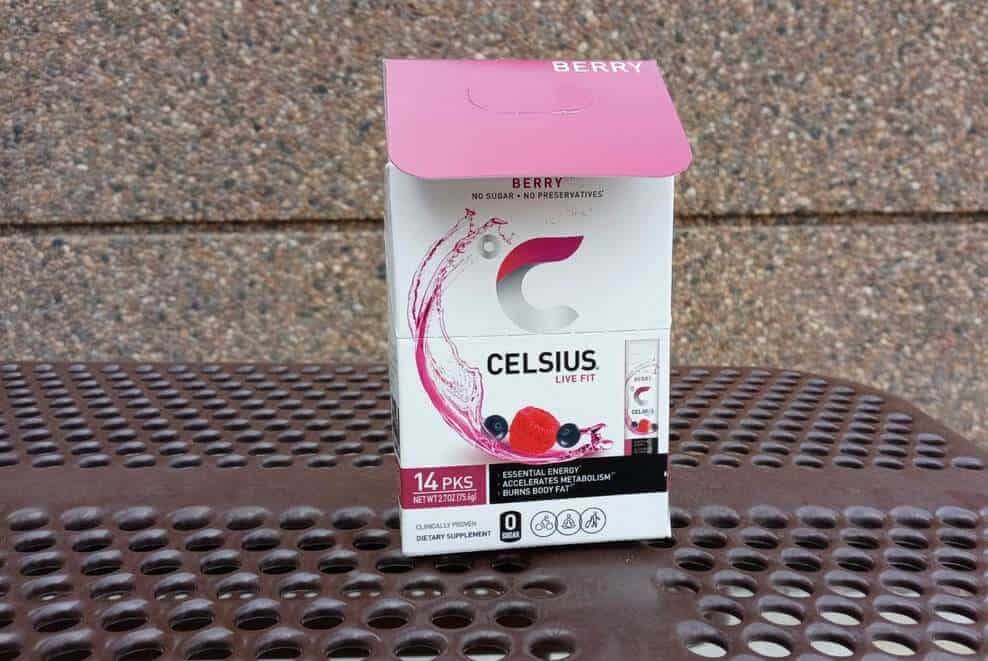 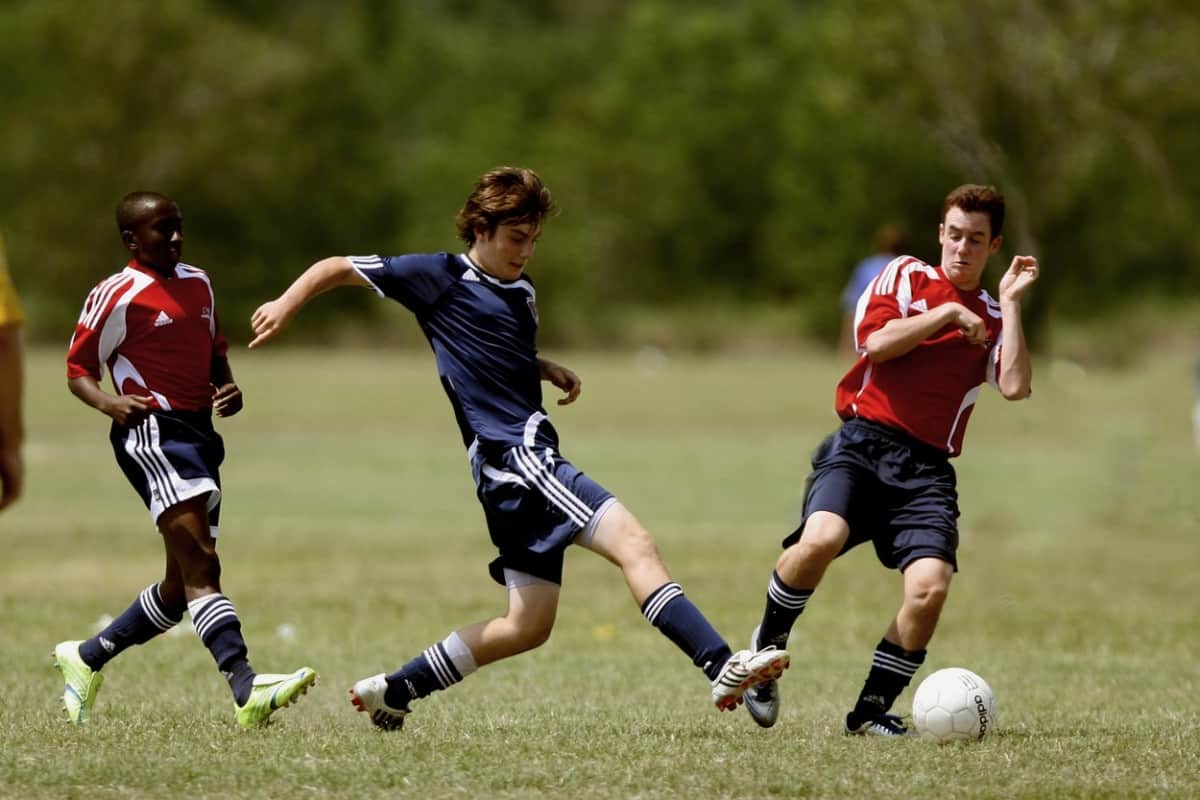 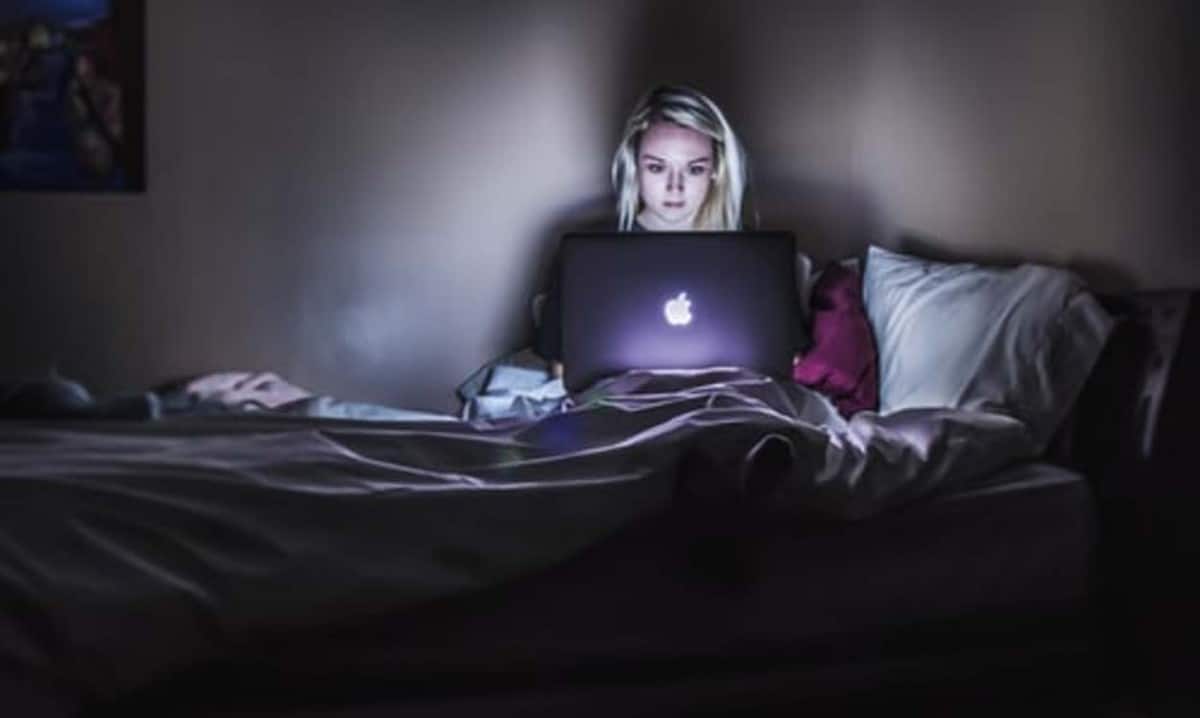