Skip to Content
Home Q&A Which Energy Drink Contains the Most Caffeine? (Truth) 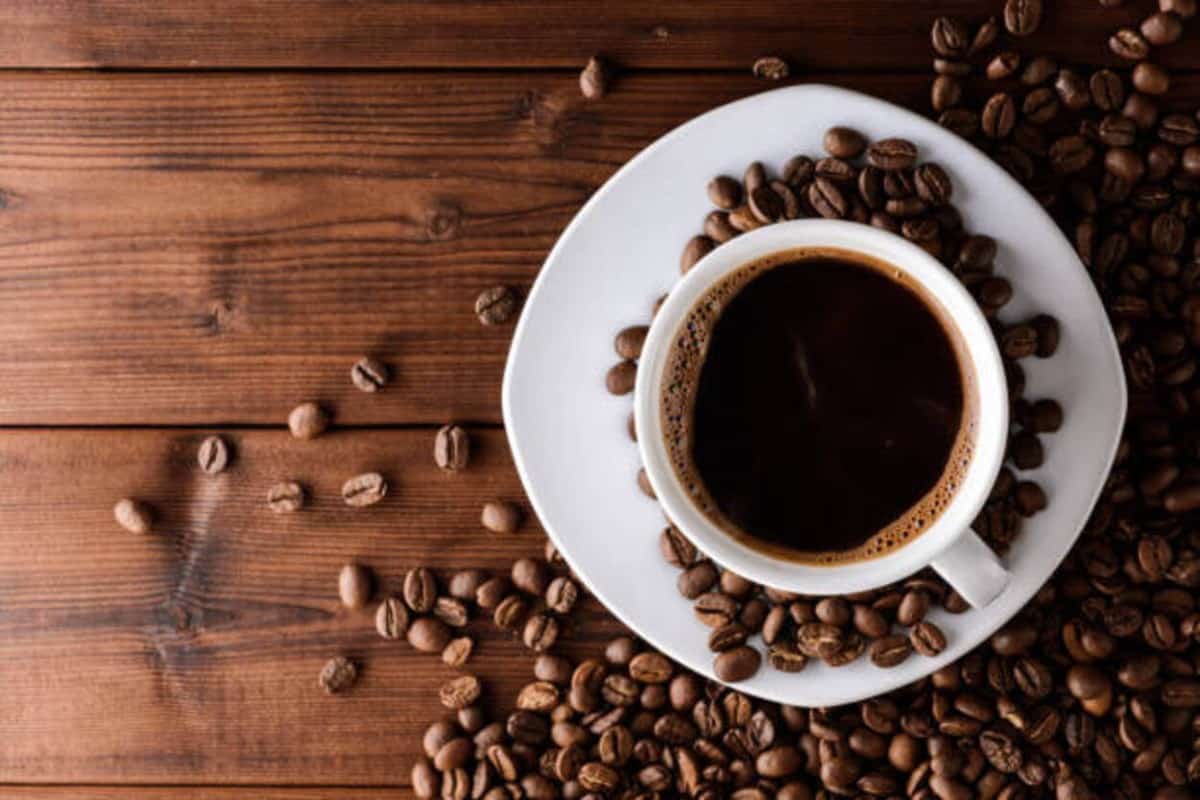 It is quite hard to stay peppy and sprightly if you have lots of workloads. For a hit of energy, individuals keep searching for caffeinated beverages to keep their energy levels high.

There are tons of energy drinks in the market having various flavors, pricing offers, and ingredients.

These energy drinks claim to give you the energy spike you are looking for. However, most energy drinks are just disappointing because they are unable to serve their basic purpose.

Let’s continue and unveil the detail to see the caffeine content of X-Gamer and Celsius On-The-Go and take a good look at whether they contain more amount of caffeine than other energy drinks or not!

Most people are aware of caffeine and its functions because of the consumption of coffee. The morning cup of caffeine works as an energy booster. The purpose of caffeine in energy drinks plays quite a similar role.

Caffeine is a natural stimulant which means that it has properties that can contribute to an increased level of physical activity and activities related to the brain.

Caffeine can be obtained from various species of plants.

Caffeine and Safe Amount of Consumption

However, the safe amount of caffeine that has been suggested by the FDA is 400 mg.

There are various benefits of caffeine if used within the recommended intake limit, therefore it has been marked as the psychoactive drug that is consumed the most.

Let’s study the benefits of caffeine:

Caffeine and a metabolism booster

In certain studies, caffeine has been linked with weight loss properties.

The reason behind its fat-burning properties is because it increases the metabolic rate of a lean person by 29% whereas, in an obese person, it does the same by increasing the fat-burning process by 10%.

Caffeine is a substance that is quick in its absorption. As soon as a person consumes it, it gets absorbed through the gut lining into the blood vessels and then into the bloodstream.

Once this happens, caffeine shows its effects on keeping you awake and alert. Caffeine reduces sleepiness by suppressing the adenosine receptor that is responsible for making you sleepy.

Caffeine increases physical performance by affecting parts of the brain which makes a person physically active and reduces fatigue.

When consumed in low dosages, caffeine can significantly improve memory to an extent. It can strengthen memory and a person’s memory recall capability increases.

The Harms of High Dosage of Caffeine

Even though there are many benefits of consuming caffeine but within the given limit of the FDA.

Following are a few side effects of consuming caffeine:

The list below contains only caffeinated energy drinks. Following are the energy powders and their caffeine contents:

X-Gamer Energy drink contains around 200 mg of caffeine with 31 calories and the recommended caffeine intake is 400 mg.

However, the extra boost of 200 mg might be a little for people who are caffeine sensitive. But the people, who have high caffeine tolerance, then X-Gamer Energy is a good option for them.

Another high caffeine level energy drink is Celsius On-The-Go which contains around 200 mg of caffeine that is equal to an X-Gamer Energy drink and the recommended caffeine intake is 400 mg.

You can find a review of Celsius On-The-Go here.

It contains around 10 calories and it is sugar-free.

This means that you can consume an effective energy drink without worrying about weight gain.

JuJu Energy is another effective drink that contains around 180 mg of caffeine with many vitamins and antioxidants. The recommended caffeine intake is 400 mg.

Even though the caffeine content is low to moderate. However, it is still more than many other caffeinated energy drinks.

It contains amino acids like Taurine which is linked with an improvement in heart functions and brain function. Moreover, the taurine present in JuJu Energy is synthetically prepared which means that the product is vegan-friendly.

For a complete review of JuJu you can read this article.

Rogue Energy is a sugar-free and gluten-free gaming energy drink like most gamer energy drinks.

It contains around 175 mg of caffeine which is enough to provide a sufficient amount of energy within the limit of the FDA.

It has around 16 flavors and all the flavors contain the same amount of caffeine. Here are some more details.

The sugar-free energy drink, Glytch contains around 175 mg of caffeine which is a safe caffeine consumption option.

It is a good blend of certain nutrients like L-Citrulline Malate, Taurine, and Beta-Alanine with only 15 calories.

Moreover, this energy mix is vegan-friendly and the low presence of carbs makes it keto-friendly.

For a detailed analysis of Glytch Energy, you can read my detailed discussion here.

Mixt Energy is a gaming drink containing around 166 mg of caffeine which is within the recommendation of the FDA regarding caffeine.

It contains 0 calories and vitamins like vitamin B3, B6, and B12.

Mixt Energy may or may not be a vegan-friendly product as the sources of a few ingredients such as sucralose and tyrosine are not confirmed. For more details read this in-depth discussion.

The formula of Razorwire Energy contains 150 mg of caffeine and extremely low carbs and no sugar at all.

Here is a detailed review of Razorwire.

Sneak Energy is an energy drink that has rehydrating properties which provide a good energy boost up with its 150 mg of caffeine presence whereas the safe recommended limit of caffeine is 400 mg.

Moreover, it contains hardly 12 calories in a single serving and the sucralose and acesulfame potassium present in it make it 100% free of sucrose.

For more details, read this review.

G-Fuel is a good energy drink with a moderate presence of caffeine around 150 mg of caffeine which falls under the category of safe caffeine recommendation by the FDA.

Outbreak Nutrition F.P.S is an energy mix containing around 125 mg of caffeine per serving which is a regular boost. The safe amount of caffeine recommended under the guidelines of the FDA is 400 mg.

However, if you want more caffeine then you can consume 2 servings which contain around 250 mg of caffeine and is called extreme boost.

If you are looking for a moderate boost of energy, then the 120 mg of caffeine present in Advocare Spark energy can do wonders for you.

It contains a pretty good amount of caffeine which is not too high and not too low. It contains mild caffeine energy within the recommendation of the FDA.

Zipfizz energy drink contains around 100mg of caffeine which is nearly the amount of caffeine that is present in your average cup of coffee. So its consumption is safe as it is under 400 mg.

However, Zipfizz contains additional nutrients for the purpose of providing you with quick rehydration and a boost of energy.

It contains the same amount of energy as Zipfizz does which is around 100 mg. So it is another safe caffeinated beverage that does not exceed the FDA-suggested caffeine intake.

You can find more details about GamerSupps GG over here.

Ghost gamer contains a safe amount of 75 mg of caffeine which is less in comparison to other drinks but still more than a few.

This moderate amount of caffeine present in it, makes it fall into the category of a good energy drink with 0 traces of sugar.

Here’s all you need to know about Ghost Gamer’s ingredients.

The low amount of caffeine present in Arbonne Fizz Energy which is around 55 mg is not only safe but also safe according to FDA.

In fact, the low amount of energy makes it a good option for caffeine-sensitive people. You can consume this drink if you want energy for a few extra hours.

You can find a detailed discussion about its ingredients and caffeine over here.

The Extra Joss contains 50 mg of caffeine which is quite safe does not cause any harm and is the lowest amount of caffeine you can get among the energy drinks until and unless you are counting caffeine-free drinks in the list.

If you’re interested to learn more about Extra Joss then you can read this review.

All the Energy powders present in this list are good energy mixes.

Each energy drink has a certain amount of vitamins, antioxidants, and minerals.

The highest caffeine content is present in X-Gamer and Celsius on the go which is about 200 gms.

200 gm of caffeine falls into the category of safe amount of caffeine according to FDA, however, few caffeine-sensitive individuals should avoid consuming them. 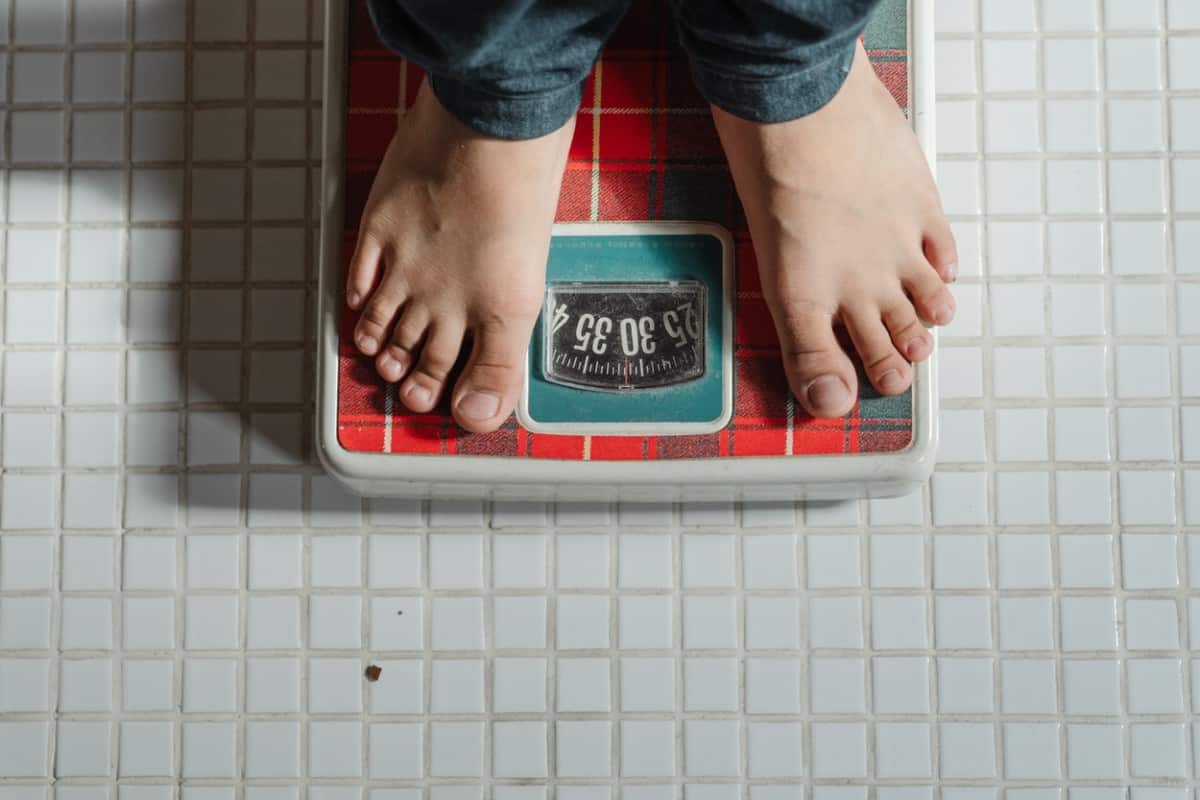 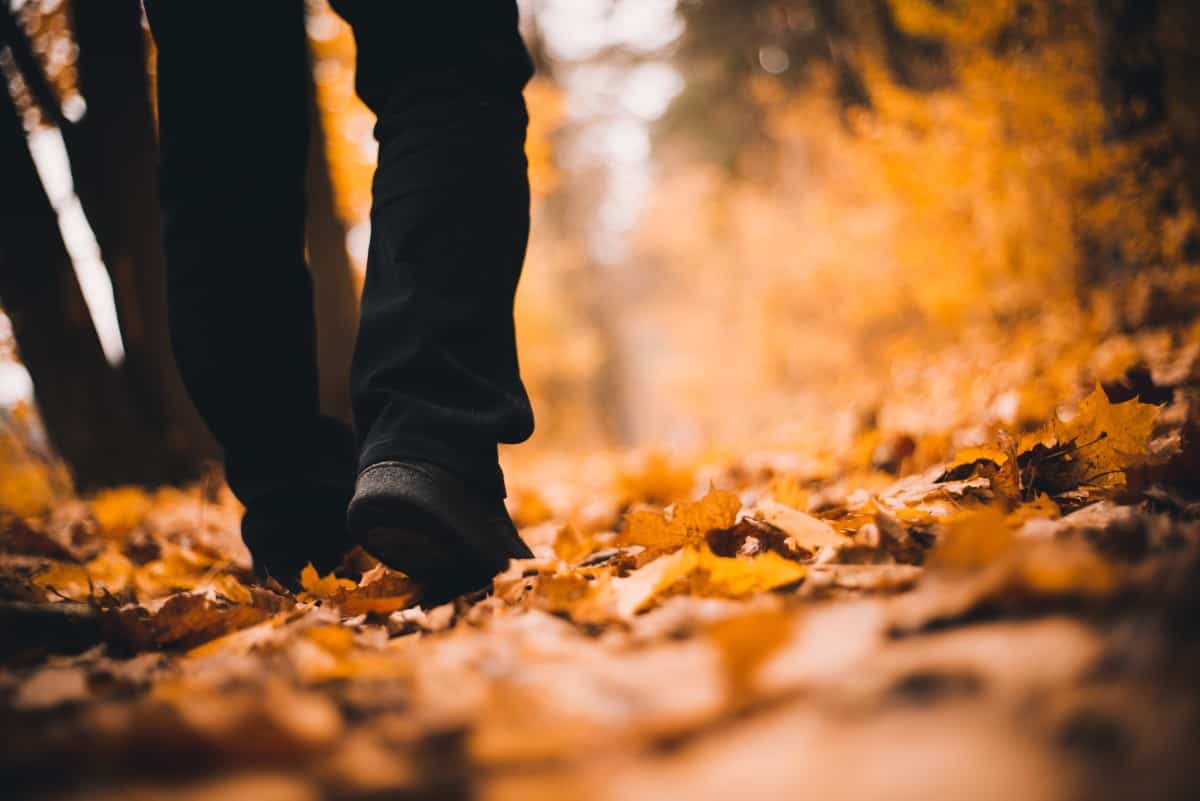 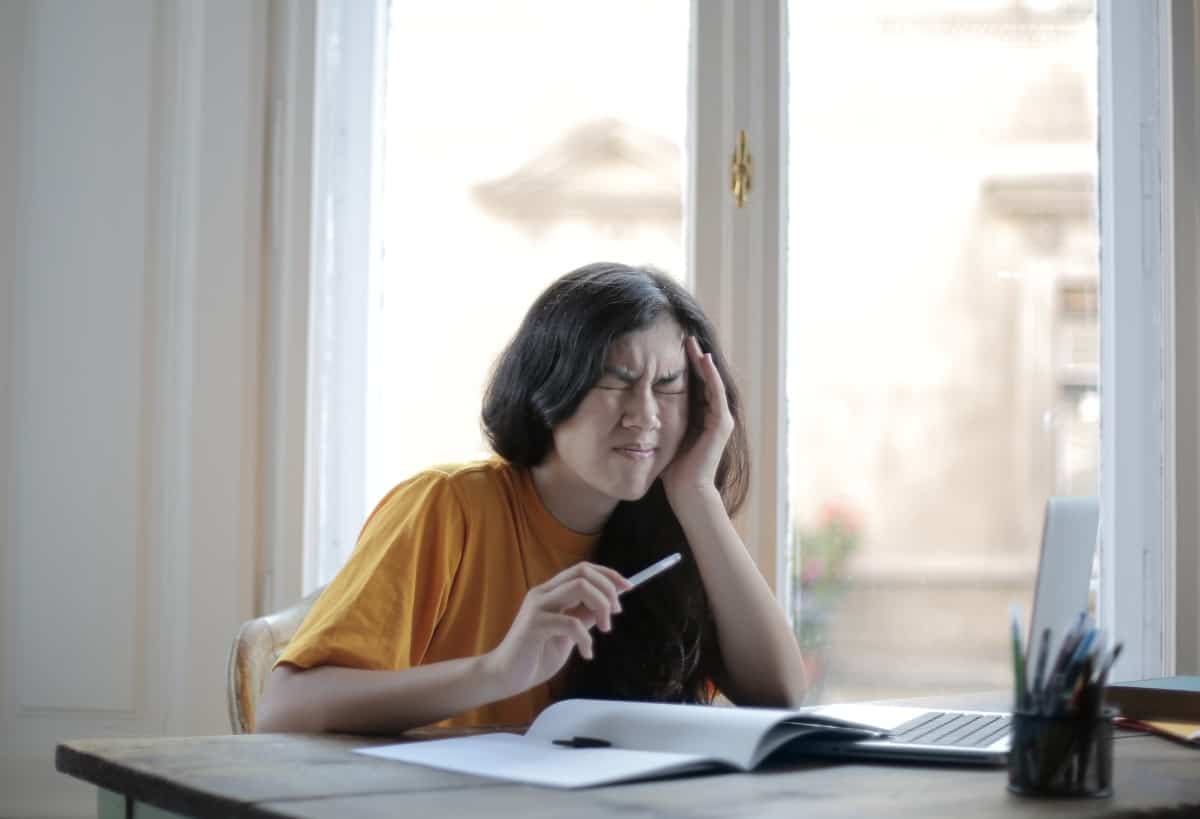